As expected, MediaTek officially announced its new gaming-centric SoCs - the Helio G90 and G90T. The new platforms utilize an octa-core combination of two ARM Cortex-A76 cores and six Cortex-A55s alongside the Mali-G76 GPU. Both the G90 and G90T are built on TSMC’s 12 nm FinFET process and can be clocked up to 2.05GHz. In addition, the new SoCs support up to 10GB LPDDR4X RAM. 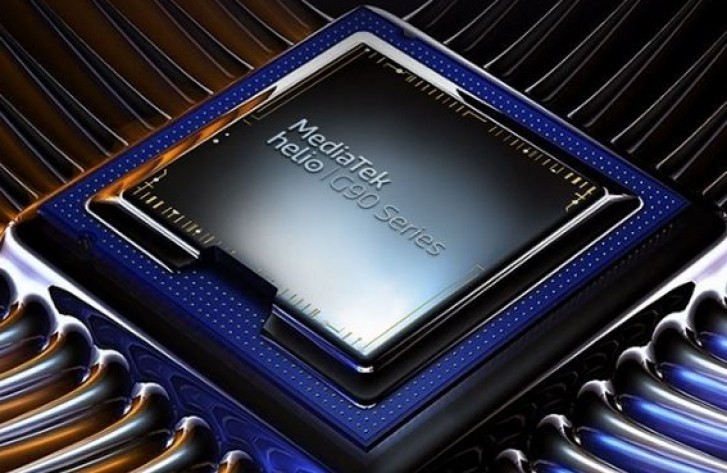 A major highlight of the new chipsets is the HyperEngine game technology which brings support for an array of functions that should improve the overall gameplay experience. Chief among them is a networking engine which can automatically combine WiFi and LTE connectivity to boost signal strength. 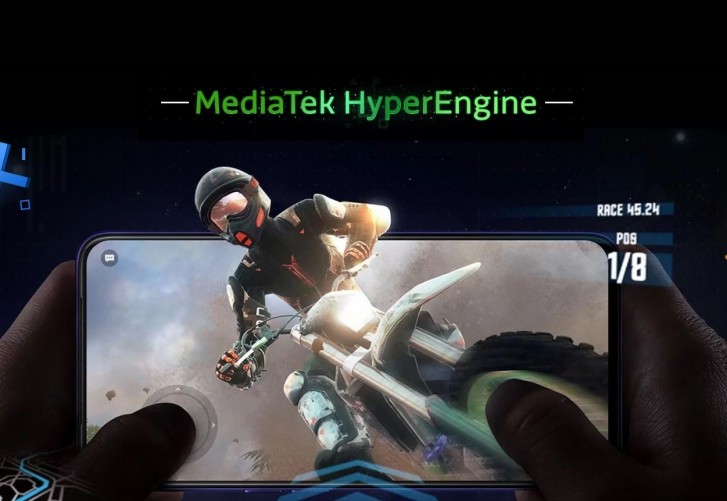 Another headline is the dual WiFi connectivity support allowing a single device to connect simultaneously to two routers for a more reliable connection and decreased latency. HDR10 support and display touch acceleration are also present to add to the fluid in-game experience.

MediaTek is clearly aiming to gain traction in the growing gaming smartphone industry with more affordable offerings compared to rivals Qualcomm. The company hinted that the new G90 series SoC will make its debut on a Xiaomi device in India soon.

The Snapdragon 835 is powerful but still chokes up a bit when trying to run Wii games on Dolphin smoothly, but the 845 does much better and the 855 is a beast. Vulkan definitely helps and gives better performance than OpenGL for Kirin processors but ...

The 3D score is on par with the Snapdragon 820. lol

No Kirin 970 doesn't do well, and Kirin 980 is doing good yes. But snapdragon started playing dolphin with full speed since 835 days, With vulkan Mali gpus are comparable to adreno one, and vulkan is not widespread yet,