Meet the dual SIM General Mobile DSTL1 based on Android

A cellphone manufacturer called General Mobile is going to present a dual-SIM Android-powered handset at the MWC 2009 in February. The General Mobile DSTL1 features a large touchscreen display, a 5 megapixel camera and 4 gigs worth of storage memory. 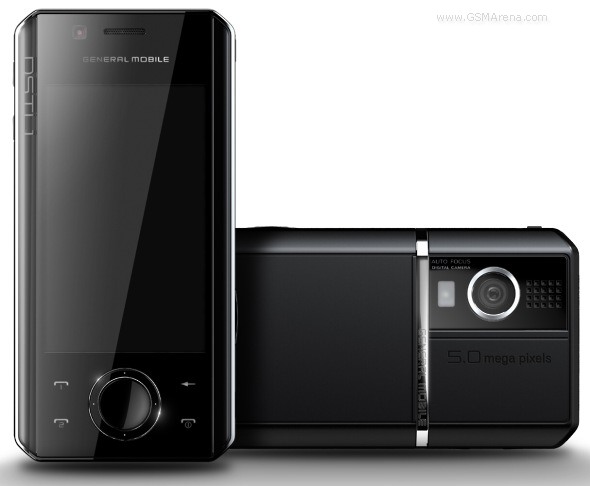 Connectivity-wise the General Mobile DTSL1 packs Wi-Fi and Bluetooth 2.0 connectivity. Finally, all of these goodies run on a 624MHz Marvell CPU.

Currently, we don't have any info about video recording however the DTSL1 camera sensor and the touchscreen display are both by Sharp. 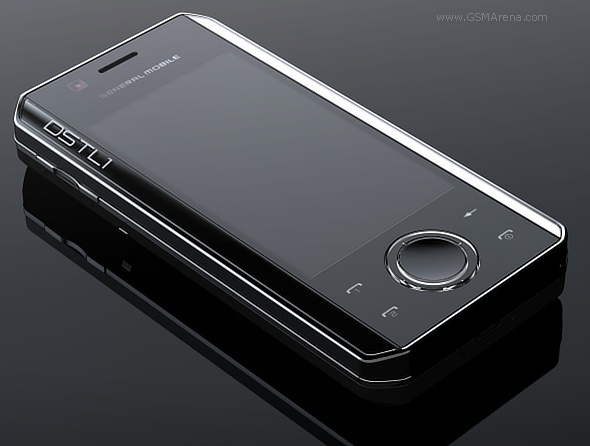 DTSL1 is expected to hit the market in Q3 this year. General Mobile will unveil the full details at the Mobile World Congress 2009, which will be held from 16 to 19 February 2009 in Barcelona. You can bet we'll be there to cover it all.

where to buy this phone

i want buy this cell phone. plz teel me