Meizu 15 Plus first images reveal no bezels from three sides

Next year Meizu will celebrate 15 years in the business and the company is expected to launch a phone to commemorate the anniversary. We already saw a retail box of the Meizu 15 Plus, but now the first images of the device popped up on Weibo.

Apparently, the new phone will have no bezels on three sides of its screen, similar to the Xiaomi Mi Mix 2, with curved corners on the top. 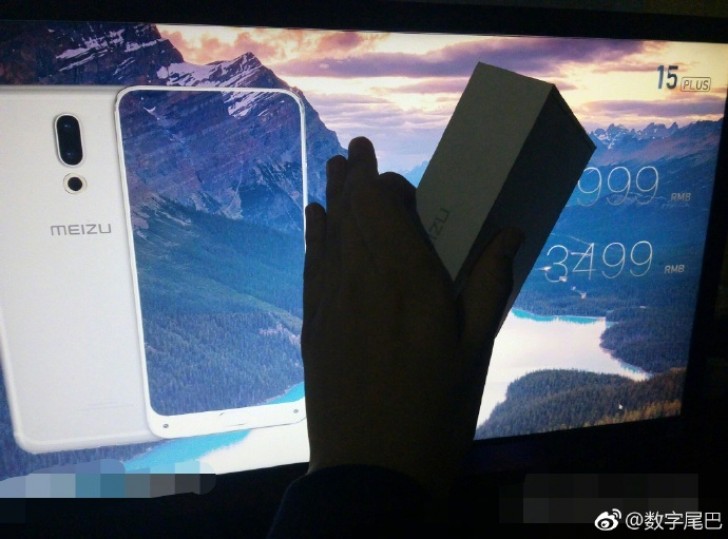 The photo reveals a vertical dual camera setup on the back, coupled with a flash below. The rounded screen will span all the way to the top, right and left edges of the phone, leaving room below for the fingerprint scanner.

By the looks of it, the selfie camera might also be on the bottom. 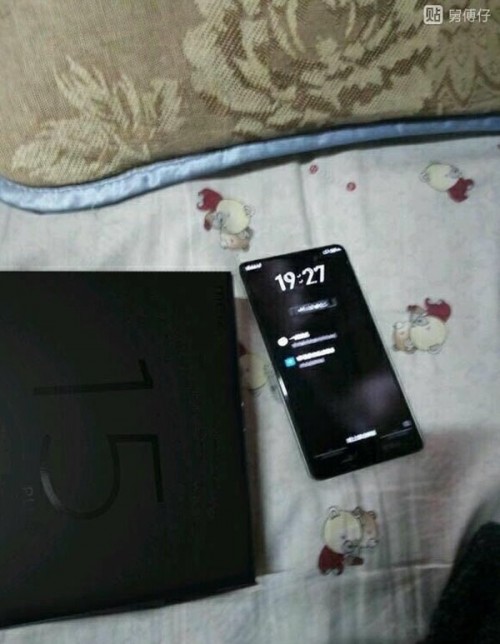 wow why r you guys arguing when you can't even buy these phones? arent these phones available in china only?

Just because the camera is vertical doesn't mean it's a iphone X wanna be. please grow up. All the phones have similar set up nowadays so please adjust your mind to 2017 where every phone is rectangle, big screen, close to bezel-less, dual camera etc...