Meizu 16 and 16 Plus full specs revealed, images in tow

We already know for sure that Meizu will be announcing its duo of flagships on August 8, so a TENAA certification isn't a surprising development. Both phones went through the agency, which happily posted images and complete specs sheets for us to enjoy. 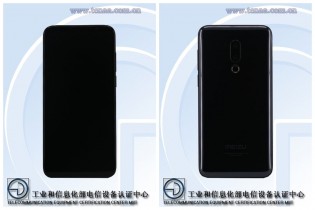 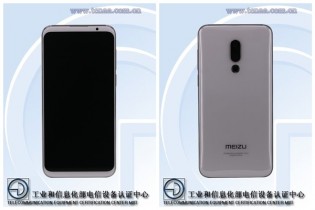 Meizu 16 Plus and Meizu 16 TENAA renders

The renders verify what we know so far about the design of both handsets - no notch, small chin and super thin bezels on the sides. It also doesn't show the fingerprint reader on the normal Meizu 16, meaning an in-display fingerprint like the Plus-sized version. We just don't see where else the scanner could be placed. 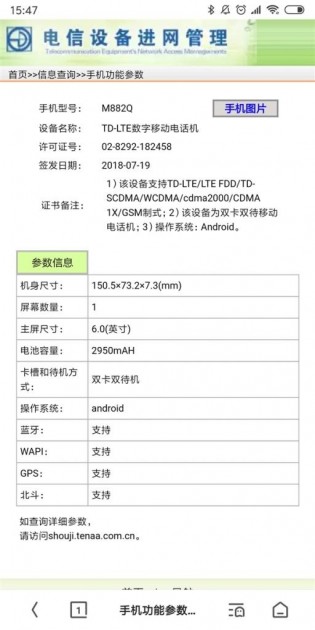 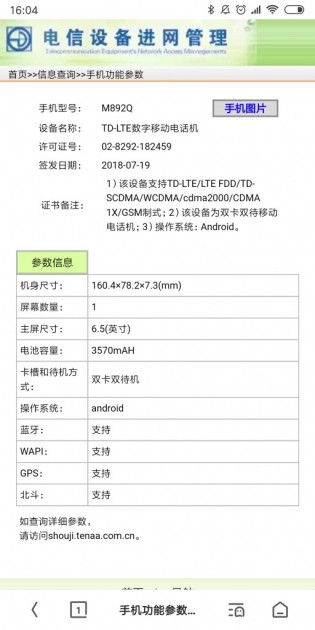 As far as the hardware is concerned, the regular Meizu 16 comes with a 2,950 mAh battery and if the previous reports are anything to go by, a Snapdragon 710 should be in charge. The dual camera setup on the back got confirmed as well. And the Meizu 16 Plus gets the considerably larger 3,570 mAh battery and a Snapdragon 845 chipset.

Meizu 16 or 16 Plus official renders

Meanwhile a trio of official Meizu 16 renders were posted by the company's Vice President further confirming the curved glass back, metal frame, dual cameras with the circular LED flash at the back and the in-display fingerprint reader.