Meizu CEO Jack Wong will announce the next flagship, called Meizu 16, on August 26. There is more than a month until the unveiling of the series, but a Weibo user just showcased the front panel of the Plus-sized variant of the device. The new phone will have practically no bezels on the side and extremely thin top and bottom ones. 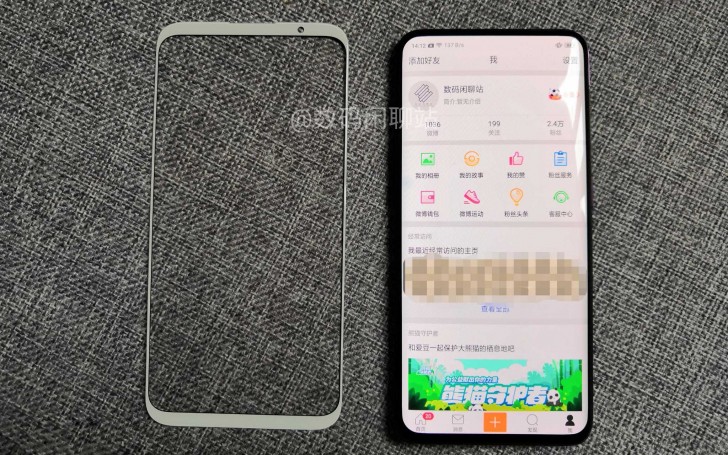 The glass panel of the Meizu 16 Plus came from a component factory in China and to get a proper understanding of the size, it was compared with an actual Oppo Find X. The futuristic smartphone with the retractable camera setup is 156.7 mm tall and 74.2 mm wide; looking at the images, the Meizu 16 Plus will likely be no taller than 160 mm and no wider than 76 mm.

These approximate numbers reveal the Meizu 16 Plus will have 6.5” screen, and according to the leakster, it will be an OLED panel. There is only one hole on the top bezel for the selfie camera, although a photo of the opposite side of the glass reveals there is also a proximity sensor and LED notification light. 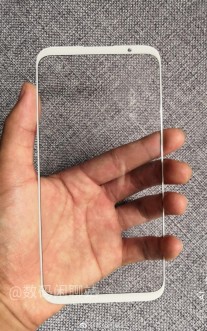 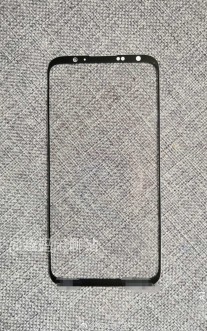 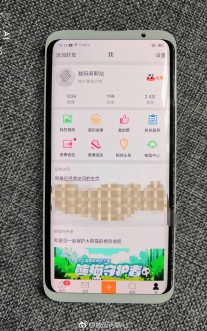 Meizu 16 Plus front panel on top of Oppo Find X

The Meizu 16 series is expected to have at least one version with an under-display fingerprint scanner or at least a pressure-sensitive mBack button. There will also be a Snapdragon 845 chipset and a vapor chamber for cooling.

Its true, the last couple of millimeters really only make the phone harder to hold without accidental touch, the frame less effective to protect against any shock that damages the screen. The benefit of a larger screen from these last millimeters is ...

Well correct my X4 from Motorola is also glass made thus i have a quality sreen protector and a very thick book case made of leather.

actually, the display of the phone will break just the same, regardless of the bezel. it wouldn't be so, only if the glass would not cover the whole phone and a different material would be used over the bezels - but every phone nowadays uses the glas...