We've heard a lot about the upcoming Meizu 16 and most of the information comes straight from the company's CEO. The Snapdragon 845 chipset is expected to power up the plus version of the device so today's AnTuTu benchmark score that's supposed to be from the Meizu 16 Plus doesn't come as a surprise. 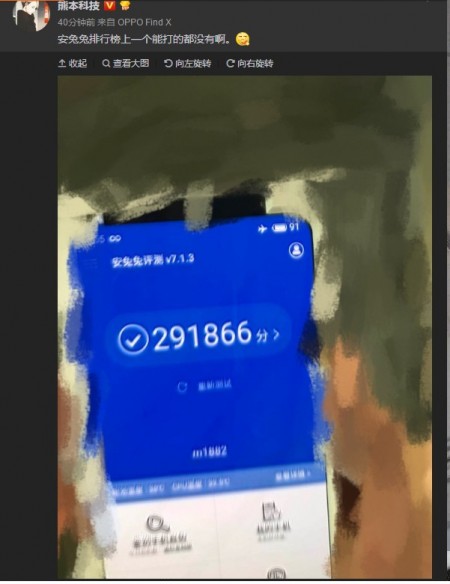 However, a quick search shows that the 291,866 points even beat Xiaomi's Black Shark gaming smartphone. We suspect that either the score isn't legitimate or the rumored vapor chamber does an amazing job. We doubt that the regular-sized version will get a vapor chamber, though, as it will settle for the Snapdragon 710. 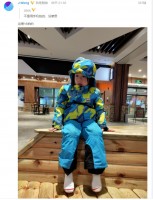 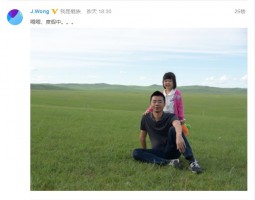 Sample shots from the CEO

But that's not all in today's Meizu 16 news. The company's CEO posted two sample photos on Weibo taken with the smartphone. Since the pictures are compressed, we can't really assess objectively the image quality. Sadly, we still have more than a month until we know for sure.

you guys have to understand that meizu has a lot of features in flyme that are just now coming to android and miui. I had gestures on my old meizu 3 years ago, meizu smart touch is the best multitasking tool out there. don't look at android versions...

This phone will be impressive hardware-wise and disappointing software-wise.