Meizu 16s leaks from the back, reveals new camera array

The Meizu 16s is expected to arrive with Snapdragon 855 and a 48 MP main camera. While we saw plenty of photos of the front, revealing the tiny bezels, today is the first time we see the back panel. The upcoming flagship leaked in white, with the camera array moved to the left. It will have two shooters, the laser AF (or a similar ToF sensor), surrounded by the ring LED flash, typical for Meizu. 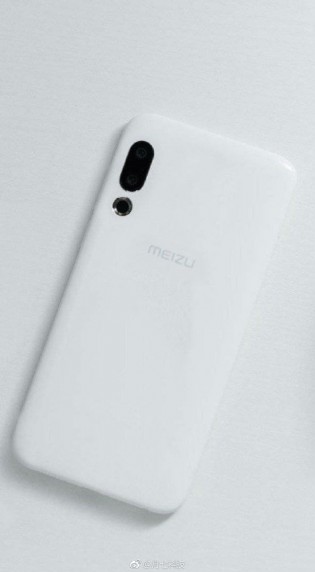 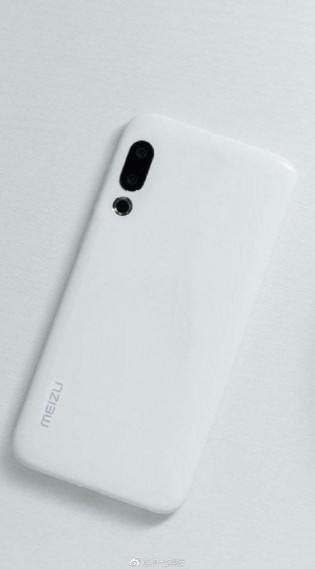 One of these two photos is real, but which one?

Interestingly enough, the leakster from China provided two images with different logo placements. This raises the question of which image is the real one and if any of them is real at all. A leaked case that is allegedly for the Meizu 16s at least confirms the position of the dual camera on the side.

Other rumored specs include 6.2” AMOLED panel with an under-display fingerprint scanner, 6/128 GB memory and Sony IMX586 camera sensor for the main shooter that should come with OIS. The device is expected to arrive in May, but it was already benchmarked on AnTuTu and Geekbench, revealing promising scores.

Agreed. Meizu is already really good at design, all they need is better Availability, support, and NFC

Yeah, actually it does. The only difference would be the ring light slash TOF whatever in that circular module. Coincidence?