Meizu introduced three phones under the 16 family - Meizu 16, Meizu 16 Plus, Meizu 16X. The first two arrived with latest Snapdragon chipset and their successor will follow suit.

According to Jack Wong, company CEO, the next flagship will be called Meizu 16s and will run on Snapdragon 8150. The device should be expected in May 2019. 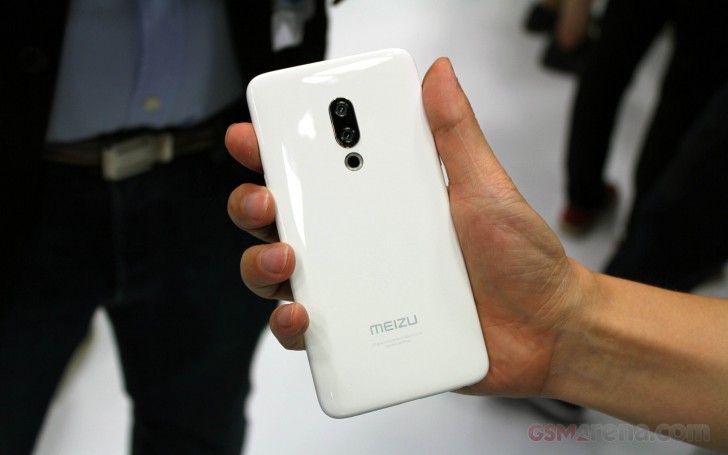 Meizu 16s will have a similar design to this Meizu 15

The announcement came as to answer the question if the Meizu 17 is coming. Wong said a May announcement is scheduled to celebrate the 16th anniversary of the company and that’s why the “17” moniker is not on the roadmap.

He also said we should expect the same design as the Meizu 16 - the S version will be all about internal upgrades.

1. They have it on the global version product. Not the China version. 2. Yes they should improve but it understandable that they are smaller company and still trying to be better. 3. It depends on personal taste even Oppo's new Color OS is ...

Meizu should have hire some new people in software development and they can achieve big things. They make pretty amazing hardware but the software is terrible in compared to the top chinese competitors (xiaomi, huawei, oppo).