A Meizu smartphone bearing model number M926Q, said to be the Meizu 16Xs, appeared on TENAA yesterday with its photos. And now, the Chinese certification authority has updated the phone's listing to reveal its hardware details as well.

The Meizu 16Xs sports a 6.2-inch AMOLED display that has a resolution of 2232 x 1080 pixels. It runs Android Pie and has a 2.0 GHz octa-core processor under the hood which is paired with 6GB RAM. 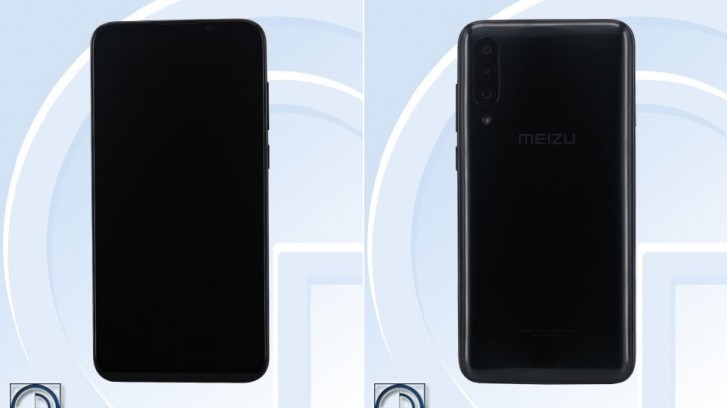 The smartphone comes with a triple camera setup at the back which is a combination of 48MP, 8MP, and 5MP modules. And on the front is a 16MP unit for selfies and video calls.

The Meizu 16Xs features an in-display fingerprint scanner and has 64GB of storage onboard, but it doesn't come with a microSD card slot for storage expansion.

Lastly, the 16Xs comes in Black/Gradient and Blue/Coral colors, and packs a 3,900 mAh battery to keeps the lights on.

There's no word from Meizu yet about the 16Xs, but it should go official in China soon.

No MicroSD slot = auto pass And that 64 GB internal only makes matters worse.