Meizu 17 will likely be the company’s first 5G phone, might bring portless design

Meizu’s recently released 16s is the company’s flagship device for 2019 but according to new speculations, Meizu is hard at work on its successor which will also bring 5G capabilities for the first time in the manufacturer’s lineup. An image from the recent China Unicom Partner Conference revealed the slogan for the upcoming device reading “meet the new 5G era, Meizu 17 is coming”. We've also got some leaked hands-on images courtesy of a Weibo user. 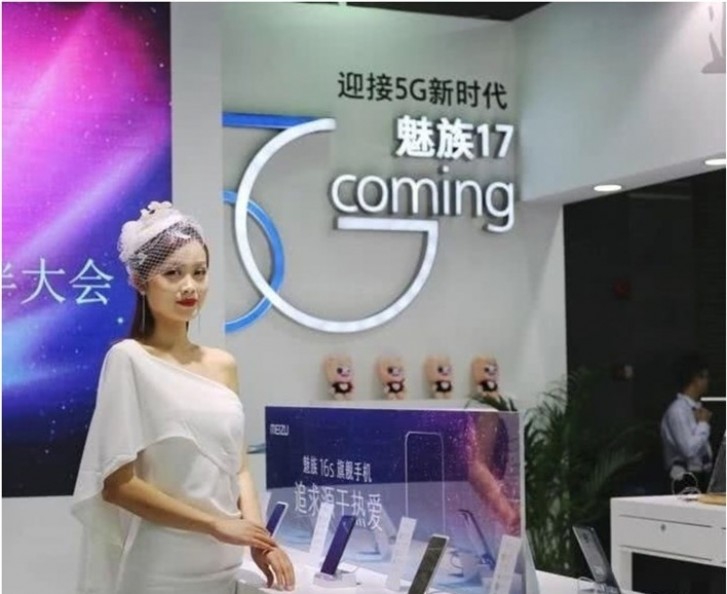 According to speculations, the new phone will adopt the portless design from the Meizu Zero concept phone, which failed to make its way to the market after its crowdfunding campaign flopped. Alongside the unique design, The Meizu 17 will also feature flagship-grade internals as the true successor of the 16s. 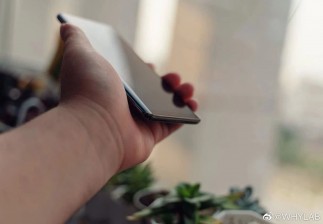 If the Meizu 17 is to resemble the Meizu Zero we can expect it to feature a 6-inch Super AMOLED display with a built-in fingerprint scanner. In terms of cameras, we should see a 20MP selfie shooter on the front with a dual 20MP + 12MP combo on the back. The phone will probably run on the Snapdragon 855 and will come with 6/8GB RAM and 128/256GB storage options.

Port less point less for a phone above 50$

Meizu has a great front design with the tiny bezels. But no one is copying it. They are just copying apple's notch Wtf?

For power flagship users, Planned Obsolescence is mandatory. I always buy PC parts for every 5 years even if the old flagship parts still works. I just want more power. If my phone stopped updating and/or my SD855 has been equally compared to the eve...