Meizu and BQ Readers will ship Ubuntu phones this year 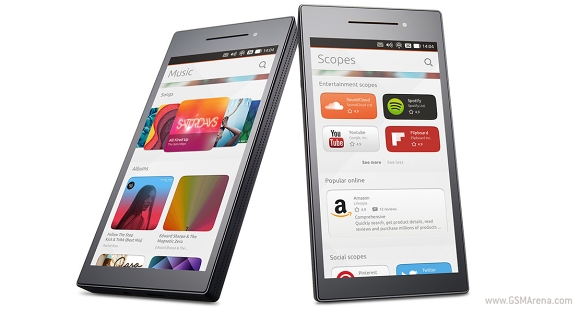 Ubuntus founder Mark Shuttleworth pointed that the initial partners were chosen because of their expertise in penetrating emerging markets. More established manufacturers are expected to hop on the Ubuntu bandwagon in 2015.

The upcoming Linux-based smartphones are said to feature the latest hardware. Canonical is serious about app support too. It aims to have the top 50 mobile applications available on Ubuntu by the end of the year.

We are yet to see an official announcement of Ubuntu smartphone. MWC in Barcelona next week could be the venue of such event.

I support open source freedom till death. But if I'm paying for top end hardware, the phone had better let me boot the latest KitKat if I wanted to.

Sony should try to become the next samsung on this OS