Meizu announces the dual-core MX, comes out on January 1, 2012

Meizu, the Chinese brand known for their controversial designs that closely resemble a certain product from Cupertino, has announced a new Android smartphone called the Meizu MX. Named after the first two letters from the Chinese characters of the word "dream" or "meng xiang", the Meizu MX is their first dual-core smartphone. 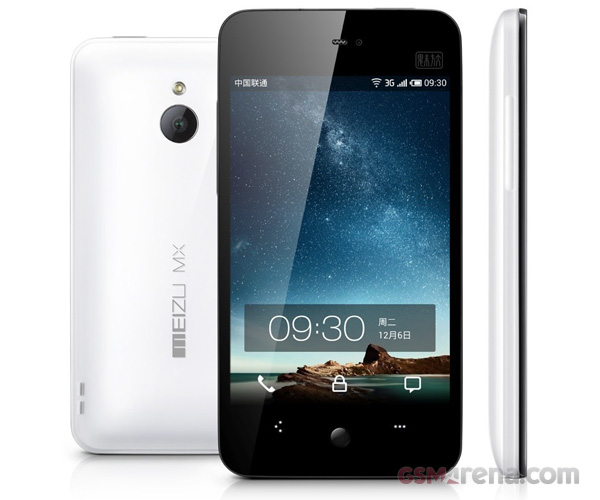 no this is no mi-phone, entirely another one.

http://tu.pcpop.com/pic-721613.htm There aresome pics for MX,the CEO of Meizu is a fancy guy ,He want to get a perfect smartphone ,So he named the Mx ,it means Dream in Chinese.