Meizu Blue Charm Note logo and specifications out in the open

Yesterday we saw an unofficial photo of what is set to be the new Meizu Blue Charm Note. Today another piece of the production puzzle has leaked - a rendering of the supposed logo for the handset, along with some information on possible specs.

The logo itself is nothing too spectacular or outrageous. A nicely done and quite stylish blue rendition of the letter "M". In the specs department, currently two versions of the device are rumored. One will have a 4.6" display, while the other will pack a sizeable 5.5" screen. Further hardware includes a MediaTek MT6572 SoC along with 2GB of RAM and 16GB ROM. 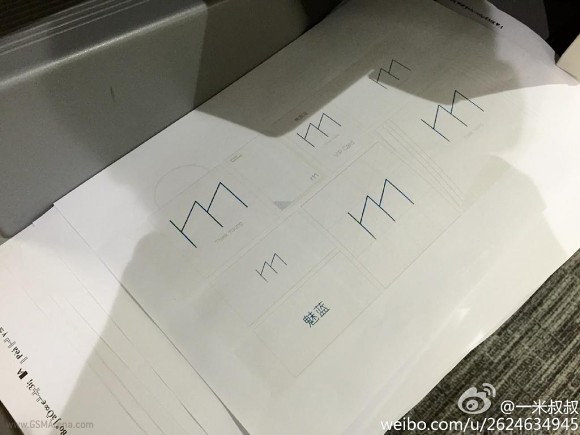 On the physical side both handsets are said to have less than 3mm wide bezels and bear a small white home button, much like the rest of Meizu's device lineup. They will also be available in a cheerful array of colors, including blue, orange and a more traditional white option.

Interestingly enough and contrary to initial speculations, both variants of the Meizu Blue Charm Note are rumored to support two SIM cards, peculiarly placed in a single slot. 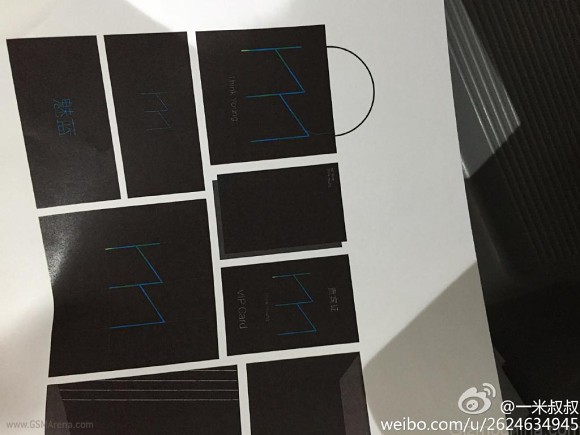 Pricing is said to begin at CNY 799 or around $130 but this is still very preliminary and is subject to change. Furthermore the two variants of the smartphone will undoubtedly have a price difference to go with the difference in display sizes.

I though they were going to announce a device on December 8, what happened?

It's hardly going to be 16GB ROM! I am quite certain it is going to be writable as well ;)