The Chinese manufacturer Meizu is celebrating its 17th birthday. In a lengthy message, the company thanked everyone you can imagine - from the political leaders that supported the start of Meizu to the Flyme developers, chain suppliers, fans, and media.

The message ended with a mention of Meizu 17 - the phone’s arrival was delayed due to the epidemic but it is expected to arrive in April with 5G and all the neat features that come with the next-gen connectivity. 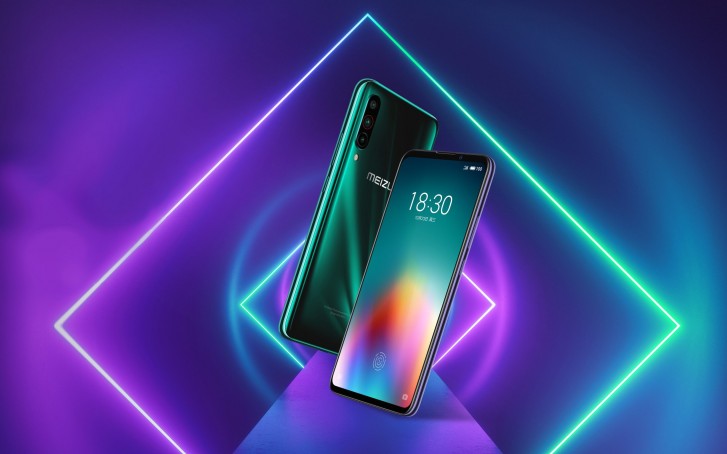 There is not much to say about the Meizu 17 - the phone was expected to arrive earlier, but because of the restrictions across China, employees weren’t able to work as efficiently as before. So far we know the device will sport a Snapdragon 865 chipset with the X55 modem, and thanks to a leak from last month, we learned Meizu 17 is coming with an OLED panel with 90Hz refresh rate.

Meizu is a company that isn’t following trends, so we expect the new device to lack any notches or holes in the screen. The Meizu 16 family had ultra-thin bezels on top and bottom, and we expect more of the same.

Specs-wise, three cameras are a must, as well as UD fingerprint scanner, latest Android 10 with FlymeOS on top and some sort of fast-charging, hopefully more than the 24W we saw in the Meizu 16s Pro.

meizu 17 and oneplus 8 are what I most expect

Meizu has always made some very nice phones. Only the 5G is quite useless at the moment.