It seems Meizu is facing troubles lately as new reports claim the company has closed a number of its stores in China laying off hundreds of employees in the process. The report coming from Meizu insiders claims that the company has laid off more than 30% of its workforce this year and is down to just 1,000 employees across its retail stores. 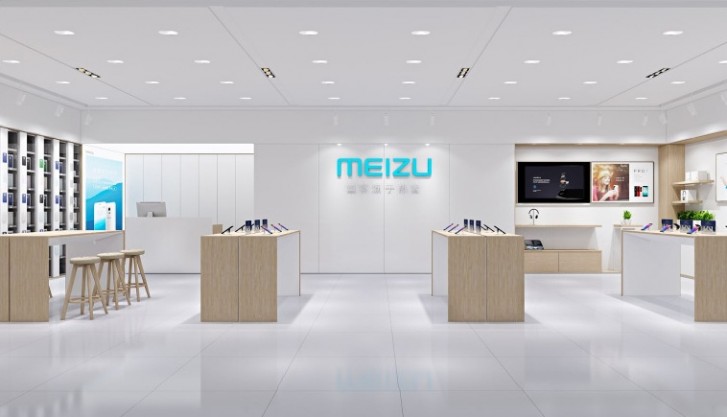 According to the same source the company is down to 5-6 shops per province while at the peak of its popularity in 2016 Meizu had more than 2,700 stores across China. The company is trying hard to optimize its workforce distribution in order to prevent more staff cuts. 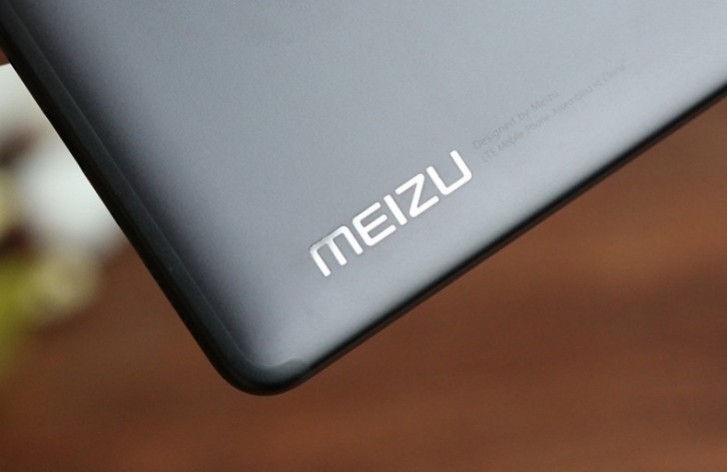 In related news, two of Meizu’s prominent figures - VP Li Nan and Systems Engineer Hong Hansheng recently exited the company. It remains to be seen how Meizu plans to stay afloat but its current situation is not well so it needs some drastic measures to get out of this slump.

its hard to get at local stores. unless you importnit direct from china. if you were to import, custom will hold your item untill you pay tax, get an approval from local authority to get it certified (like sending a car to authority to get an emossio...

Exactly. I once bought Meizu Note 5, and gave up in just 2 months. Actually the OS interface is quite fine, similar to Vivo's or Oppo's, but lack of hardware optimizations is really apparent. And Meizu did almost nothing to fix it, giving the fact th...

I have used Meizu and I like them the only problem is lack of updates etc, maybe if they were to adopt pure Android instead of Flyme. In terms of reliability I found them to be good I swap phones all the time and try different stuff It would be ...