Meizu E3 was officially announced in China. The phone is jam-packed with hardware but Meizu has managed to keep its price low.

The Meizu E3 packs a dual-camera setup on its back that wouldn't be out of place on a phone with much higher standing. The modules are protected by a piece of sapphire glass and the main shooter has a 12MP Sony IMX362 (1/2.55", 1.4µm) sensor behind f/1.9 lens with Dual-Pixel autofocus. The secondary telecam unit has a 20MP Sony IMX350 (1/2.8", 1.0µm) imager behind f.2/6 lens with PDAF. There is also a dual-tone flash around.

The dual-cam on the back is capable of portrait mode with background blur and promiese up to 2.5x lossless zoom.

There is an 8MP f/2.0 camera at the front for selfies.

The Meizu E3 has its internals wrapped in a metal body, and its fingerprint sensor placed on its right side as it once was on quite a few Sonys. Meizu says the sensor is always on and unlocks the phone in just 0.2 seconds.

Meizu E3 has a 3,300 mAh sealed battery capable of 20W fast charging via a new custom cable and adapter. The company advertises the charging as "cold", and we guess this is a technology similar to the 5V/4A VOOC/Dash Charge.

The E3 runs on Flyme OS 7 with Android 7.1.2 serving as a core beneath the launcher. 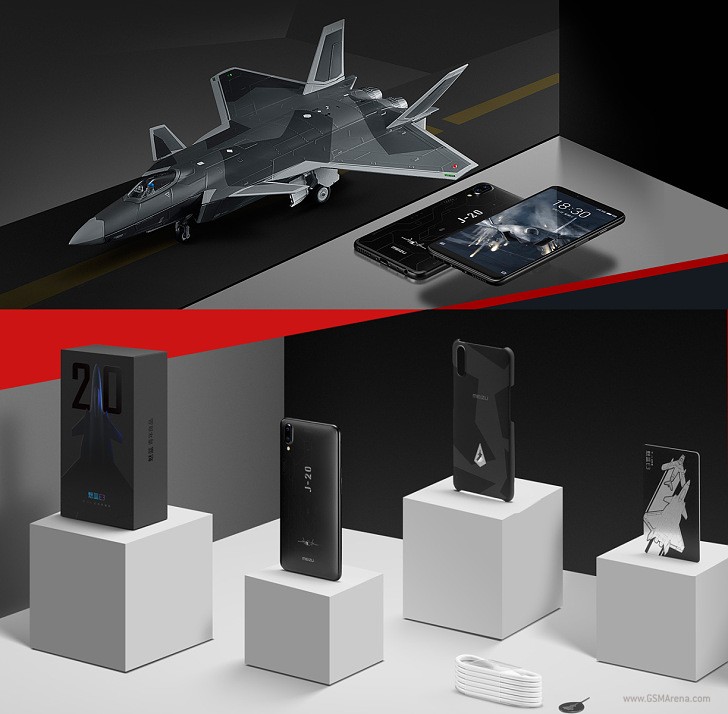 Just read that the Meizu E3 I wanted to buy is shipping with Android 7, total deal breaker, feelsbadman.

When Meizu E3 available in India