In-display fingerprint readers are certainly shaping up as one of the trends of 2018. We are yet to see a device with true mass market potential to pack one, but with more and more announcements coming in, it's just a matter of time. 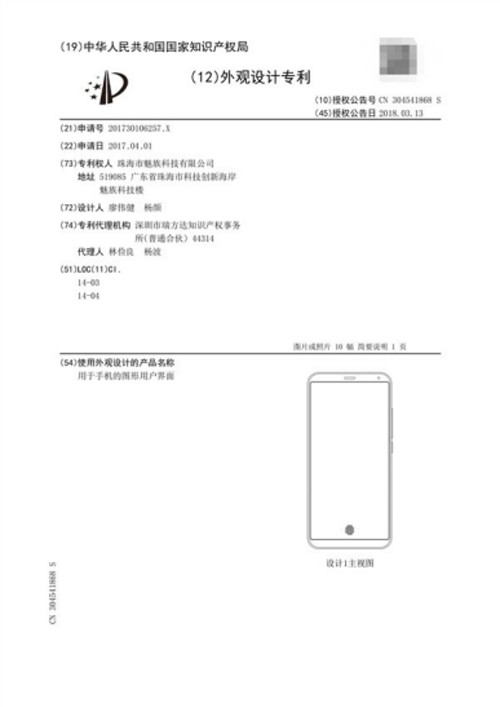 A quick check at the State Intellectual Property Office of China reveals that Meizu has jumped on that bandwagon as well. The news was also confirmed by a company spokesperson. As per the initial description, the Chinese OEM will be baking the functionality into its on-display Super mBack button, essentially making it even more flexible.

Besides its typical navigation gesture feature set, it will also transform into a fingerprint icon to guide you where to put your finger for unlocking or verifying payments. Sadly, it won't be included on any of the upcoming Meizu 15 trio of phones. 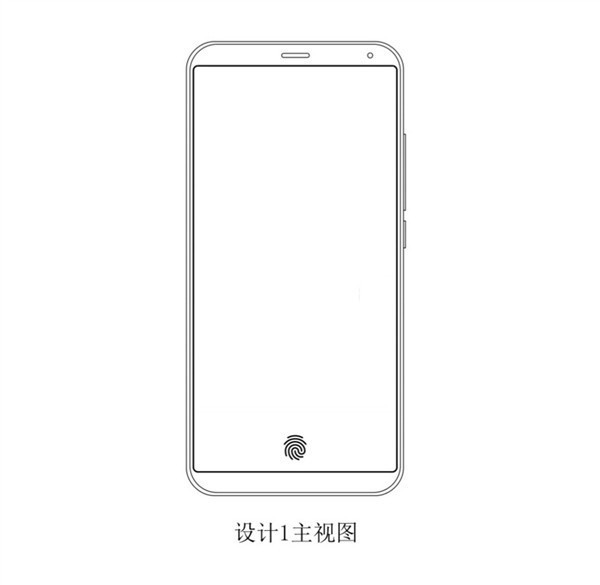 That, however, is hardly shocking, since we have already seen them in the flesh and, thanks to TENAA, have a pretty good idea of their specs as well. Even the top-tier Meizu 15 Plus, appears to feature a standard physical home button, underneath its 5.95-inch, AMOLED display, with the other two sharing the same design.

And just like my Pro 7 plus or any of their other flaghships, it won't get updated. Not to mention the lesser support from devs that other chinese manufacturers have like Xiaomi.

The CEO of Meizu was clear. Their best flagships this year will not arrive until August. Those should have this technology (underdisplay fingerprint sensor) to compete with the other brands that are already adding it.

If Meizu has better marketing...