In the first weeks of the new year, Meizu introduced the long-awaited M6s. The phone came with a fingerprint scanner on the side, a software home button called Super mBack and unique Exynos 7872 chipset. The midranger was announced with 3 GB RAM and 32 or 64 GB storage, but according to a new TENAA listing, Meizu will relaunch the phone in new versions with 4 GB and 6 GB RAM. 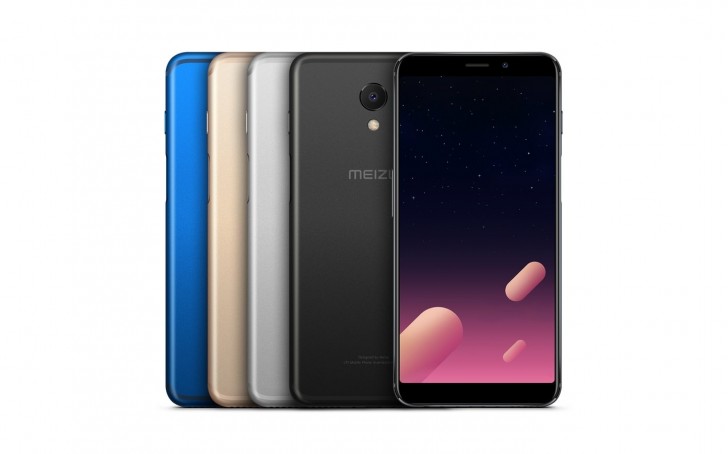 The upgraded Meizu M6s will keep all the other specs the same - a single 16 MP camera with f/2.0 lens on the back and an 8 MP sensor on the front, a 5.7" display with tall ratio and HD+ resolution and a 3,000 mAh battery. The power cell is charged through a micro USB, but at least there is 18W fast charging.

Great device for that price.New processor, good display, good cameras,nice looking.Maybe only problem is that will probably stay on Nougat.But we will see.