Just as promised today, at the "connected" event, Meizu announced the latest addition to its smartphone lineup - the Meizu m1. The budget-friendly device is Meisu's answer to the Xiaomi Redmi 2, which recently received a hardware update with 2GB of RAM and 16GB of storage. 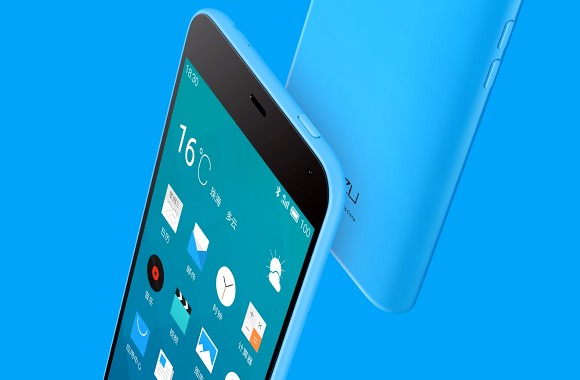 The new m1 is a bit larger than the rival Xiaomi with a 5-inch 1280x768 pixel display with 300 ppi density. The chipset was also showcased as being superior - the smartphone uses a 64-bit Mediatek MT6732 SoC, which features a quad-core Cortex-A53 CPU, clocked at 1.5GHz, as opposed to the 1.2GHz Cortex A53 chips in the Redmi 2. 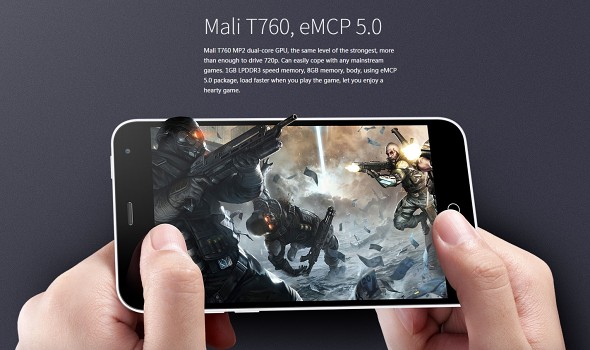 Generally there was prevailing trend of direct comparison between the two devices all throughout the event, which even extended to a slide with benchmark scores as a testament of superiority. Despite the in-depth overview of the m1, Meizu simply skipped over the device's RAM suggesting that the phone will initially ship with only 1GB of RAM, half of what Xiaomi will offer after the upcoming update. This is definitely the weakest aspect of the m1, but perhaps Meizu will decide to go down the same road and quickly churn-out an updated version with 2GB.

Going further down the specs sheet we find 8GB on onboard storage, but with 128 GB microSD card support, presumably again to shine over the Redmi 2 with its 16 GB and 32 GB microSD. However, seeing how we are talking about budget-devices, investing about as much in a huge memory card to go along with it seems highly unlikely and 16GB would have been a better choice, despite what the presentation wanted us to believe.

Cameras on the Meizu m1 seem more than adequate for the price range. The main snapper boasts a formidable 13MP sensor, again dwarfing the 8MP shooter on the Xiaomi front and the front sensor is an equally nice 5MP unit with F2.0 aperture. Meizu did not skimp on the battery either as the m1 is equipped with a 2,610 mAh cell, more spacious that the 2,200 mAh in the Redmi 2.

As far as physical appearance goes, the m1 has a slick unibody design with brightly colored plastic (did someone say iPhone 5c?). Initially it should be available in peppermint green, yellow, pink, blue, green and white. Its exact dimensions are 140.2 x 72.1 x 8.9mm, which is a bid bigger than the Xiaomi, but distinctly thinner. 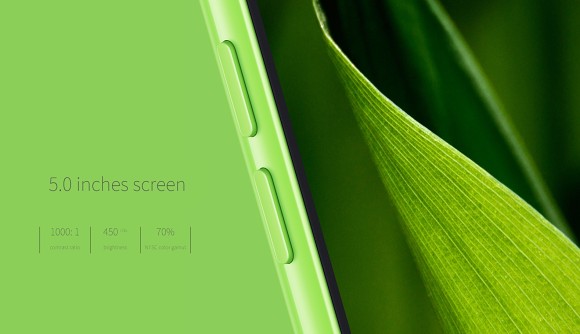 The first Meizu m1 units should be available for pre order in China on February 5 for CNY 699, or about $110. At this price tag the m1 is indeed a tantalizing alternative to the Xiaomi Redmi 2, especially if Meizu decides to update the handset with more RAM shortly. If you are considering both devices bear in mind that both offer LTE connectivity, but only the Redmi 2 is dual-SIM enabled.

Potential customer or not is one thing, the phone supported network band is another. TD network is widely use in china which china mobile claimed to have the largest subscribers globally. Currently the phone only launch with TD network support, and h...