Meizu m1 metal gets a few things right - the premium design, a big high-res screen, snappy performance and a bargain price tag. And that's enough for the fans to love it, and we are sure many people are already eyeing it for the upcoming holiday season. 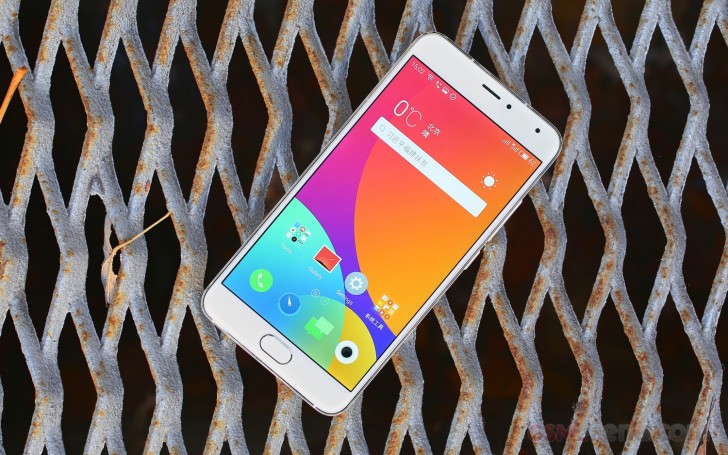 The Chinese mid-rangers have redefined the mid-range segment during the last couple of years and are forcing the major manufacturers to rethink and reinvent their mainstream lineups. Companies like Meizu, Xiaomi, Oppo, and even OnePlus, are making a clear statement that you can get better value for your money and the competition had to run with the new rules of the game.

Sure, Meizu has cut a few corners here and there, but nothing really major to ruin the overall positive impressions, though honestly, a good quality camera is all but essential these days. Still, this isn't unexpected (we're looking at you Meizu m2 note) and the snapper should do fine to capture the occasional memorable moments. We can certainly give it some slack at this price point.

The reality however is there is lots of competition out there and the toughest ones are coming from Meizu's homeland - it's Xiaomi and Lenovo. Xiaomi's Redmi Note 2 is selling hot worldwide and there is a reason - it costs about €170 and offers identical specs sans the premium design.

The 5.5" Lenovo K3 Note is even cheaper, but there is a reason - it's MediaTek chip is an older version with inferior GPU and the phone has got a less premium shell. The rest is a match for the Meizu metal.

The metal's predecessors - the Meizu m1 note and m2 note are worth checking out - both offer 5.5" displays and MT chips with 8-core processors, but basically they run on older hardware and cost more. If you are into Meizu's phones and a proper camera is a must have - then the Meizu MX5 will give you a great camera, an AMOLED screen and even better design for some extra €130.

The Meizu m1 metal costs €210 for its 16GB flavor and throwing extra €30 will double the storage. This is probably the best priced mid-ranger right now, plus it has the looks and the horse power to prove its worth. Meizu did a great job of making yet another worthy mid-ranger and even as a grey Chinese import, running the Chinese YunOS, it's still a nice smartphone and we are looking forward to seeing what the international version would bring to the table, hopefully making the deal even sweeter.