What that means is that the M20 will fast charge your phone, but it also fast charges itself. Its 18W input support means it can be fully charged in 3.5 hours when using a fast charger. It works well with MediaTek's dual fast charging. 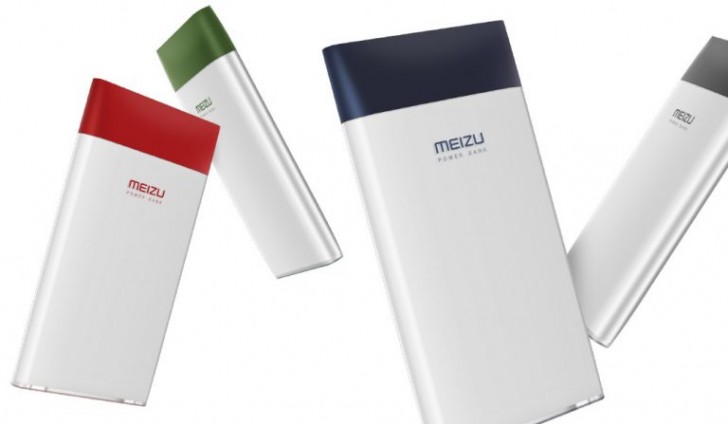 When it comes to topping up your mobile device, the M20 power bank maxes out at 24W, up from 18W in its predecessor introduced back in 2015. There's a button on top, and when you press it you'll see the remaining charge via four LED lights. The M20 promises up to 93% charging conversion rate, and comes with 11 stages of protection, including against overcharging, over-current, over-voltage, high temperatures, and short-circuit. So it definitely shouldn't catch fire. 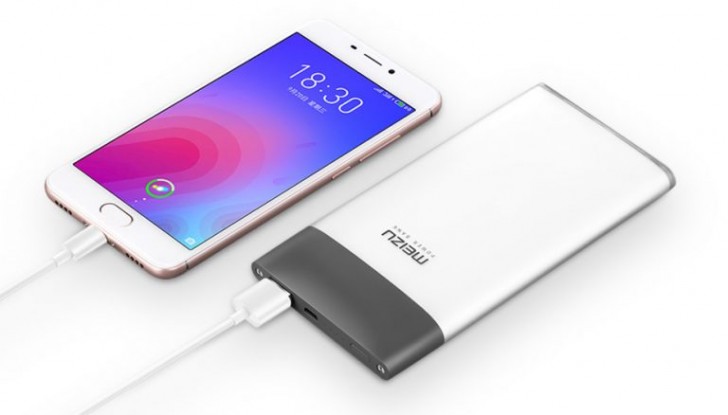 Just go from whichever that is available locally for you, and your heart's content...