The Meizu m3 - which was announced a couple of days ago, recorded a total of around 4.5M registrations in just 24 hours. This was revealed by an official statement by the Chinese company. 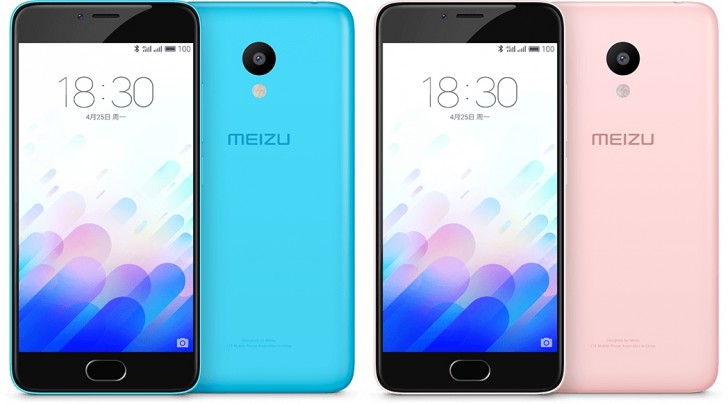 Priced at RMB 599 or around $92 (2GB/16GB version) and RMB 799 or around $125 (3GB/32GB version), the device comfortably surpassed the company's Pro 6 flagship in terms of first day pre-orders - the figure for the latter stood at 3M. Keep in mind that those numbers aren't actual pre-orders and no cash has exchanged hands just yet.

The handset will be available for purchase starting April 29 from the Meizu Mall and other official re-sellers in China.

somebody please give him a price

You have pretty low standards on accomplishments.