The Meizu M5 Note, which has already been spotted in a couple of benchmark listings, has now leaked in images as well. A Weibo post has surfaced, containing some real-life pictures of the handset. 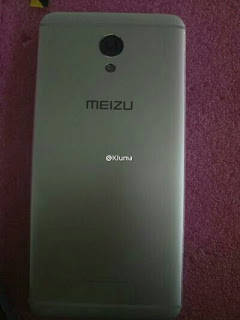 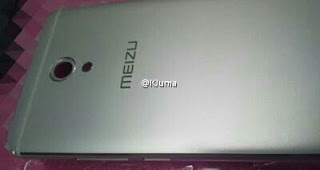 Specs-wise, from what all has been revealed so far, the device is powered by Mediatek's Helio P10 SoC and sports a full HD display. It has 3GB RAM and 32GB internal memory. In terms of camera, the phone features a 13MP/5MP combo, and runs Android 6.0 Marshmallow out of the box.

No information on the device's pricing and availability so far.

So spec just like M3 Note then ? Oh damn it

as long as its the chnese devs making developing the flyme its garbage, mx5 was my last device.