The yet-to-be-announced Meizu M5s, which has already cleared TENAA and has also been spotted in benchmark listings, has now leaked in images. The leak shows the back as well as the front of the handset. 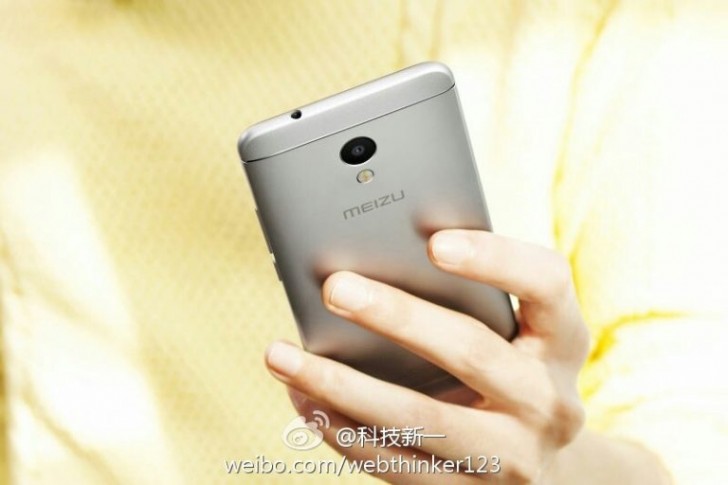 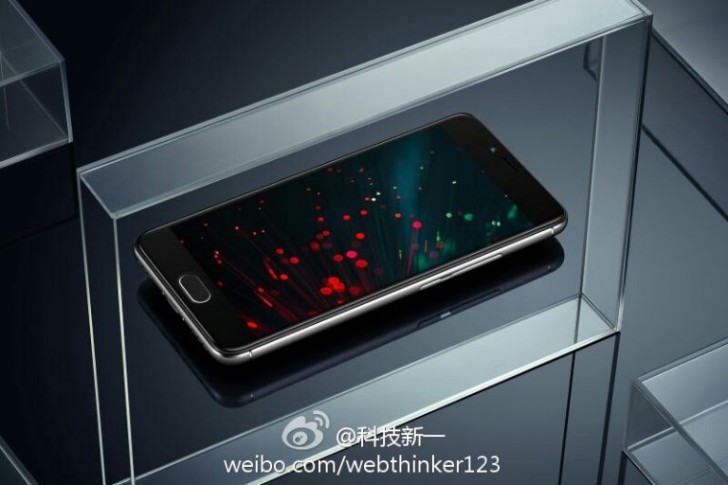 Pricier than Xiaomi, yet with lower grade hardware.