Update: The device is set to be unveiled next week on September 20. 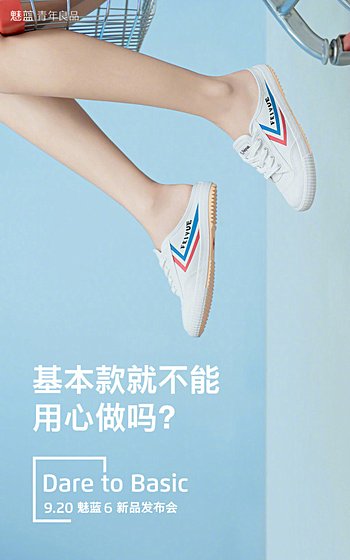 The event will also see the Chinese company upgrading its power banks lineup with a two-way flash power drive.

The Meizu M6 Note was unveiled in late August, now a smaller version has been spotted. The Meizu M6 has a 5.2” screen 720p resolution, according to a photo showing the device running CPU-Z.

The resolution downgrade is disappointing, the chipset doesn’t improve things. The well-rounded Snapdragon 625 has been swapped for a MediaTek MT6750 – an old 28nm part with eight Cortex-A53 cores and a Mali-T860 GPU. 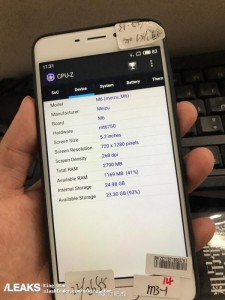 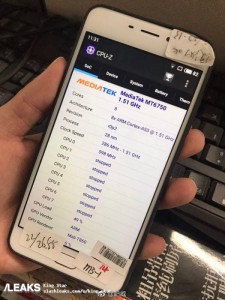 Meizu M6 and its specs

The memory survived unscathed with 3GB of RAM and 32GB storage (of which 25GB is available to the user). The M6 Note has a 4GB/64GB version too, but this is just one sample of the Meizu M6 and we don’t know the full story.

The whole thing seems rather close to the Meizu M5s, raising further questions if the M6 spec sheet is enough for a viable product.

I've tried some different phones in the shop. Meizu don't impress me. It's design is good but UI is crap and uncomfortable.

Their quality is good. Not as good as Apple or Samsung or Sony. But close to the levels of Motorola, LG, and HTC. Their OS is impressive. FlymeOS impresses me, the critic. It's definitely better than its closest competitor MIUI. And leaps ...