Judging by the manner of teasing the company has chosen - posting a sample photo we can guess the device is going to have the camera as its key selling point. 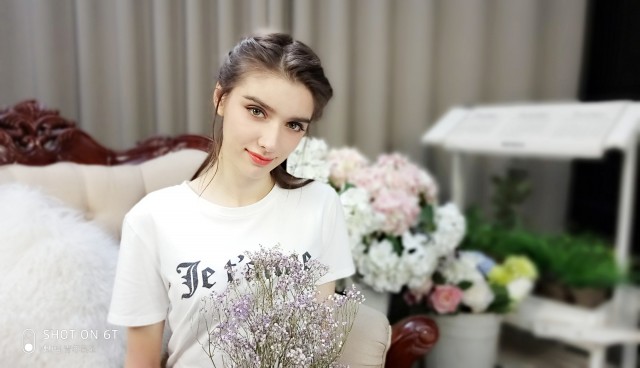 The sample feature the trendy background blur effect and beautification filters, while the icon of the watermark suggests a dual camera setup. The photo only has 5MP resolution, but that's undoubtedly a result of the resize applied either by the uploader or Weibo's platform.

Unfortunately, not much is known about the Meizu M6T at this point. We did learn only that the price will equal of a modern HDD and as much as those vary we guess the Chinese company would like to keep this one under $150.

An earlier TENAA listing revealed an unknown M811Q device featuring a 5.7-inch HD+ screen, octa-core 1.5 GHz CPU, 4GB of RAM and 64GB of internal storage. More affordable versions with 2GB/3GB of RAM paired with 16GB and 32GB of storage will also be available. The rear camera features a 13MP main sensor and a 2MP secondary one for depth information while the selfie camera is going to be 8MP. The device is powered by a 3,230 mAh battery. 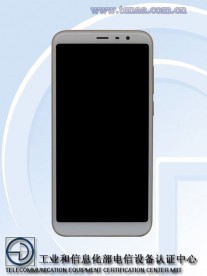 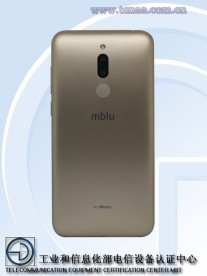 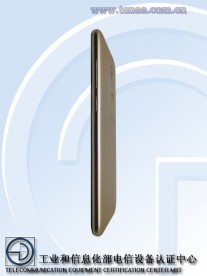 Those specs are nothing to frown at at that price point, but we'd advise against getting too excited before the official announcement comes.

who is the model name of photo ?