A live photo of the Meizu MX4 Pro has surfaced confirming the phone looks as we saw it in a couple of official photos last week. Additionally, the phone went through GFX Benchmark testing, confirming its key specs in the process. 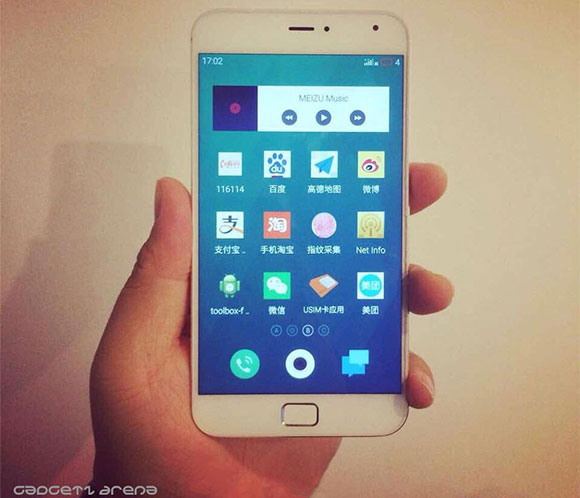 At the back, there's a 20.7MP Sony camera that's capable of shooting 4K videos. An 5MP snapper is placed at the front for selfies and it shoots QXGA videos. The phone runs Android 4.4.4 KitKat, which means Meizu is preparing an update for its Flyme 4 OS. Its current revision is based on Android 4.4.2 KitKat. 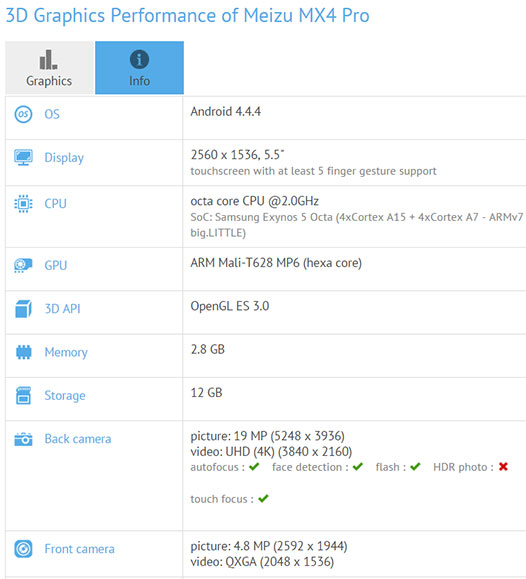 Unlike the Meizu MX4, the MX4 Pro features a phsyical home button and not a capacitive one. The phone also keeps the slim bezels akin to the MX4 and we've seen it run YunOS 3.0

It's a brilliant phone but three things I don't like about it, one, Flyme, two no replaceable battery & three, no external sd micro. My phone is 32th, not sixteen, it's very fast doing everything, basically no phone comes near it. I saw a co...

So useful when I am sat on a tube train uderground with no reception and not forgetting the data costs for streaming it at all!