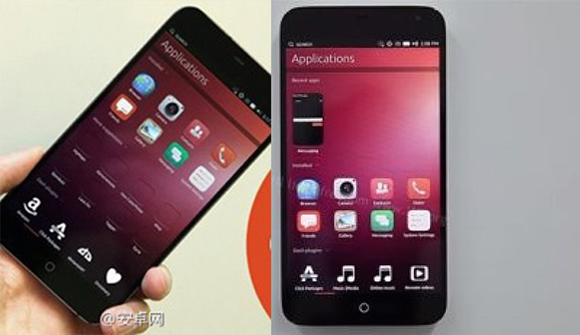 There is no official information on future availability of the Linux-based OS for the smartphone just yet. Rumor has it that the yet to be revealed, previously leaked Meizu MX4 Pro might offer Ubuntu Touch as an option.

All in all, the Meizu MX4 shapes up to be a stellar choice for users who like to experiment with different operational systems. In addition to Flyme OS and Ubuntu Touch, the handset has also been spotted with YunOS on board. The latter is an Android-based ROM made by the Chinese retail behemoth Alibaba.

Looks great! Where can I buy one?