The camera setup is yet another thing the Meizu Pro 5 Ubuntu Edition inherits directly from its Android sibling. This is definitely a good thing, as the hardware, powering the main shooter, is the Sony IMX 230 sensor with 21MP resolution - a flagship-grade offer from 2015. It is capable of impressive 5312x3984px snaps in 4:3 aspect. The auto focus uses a hybrid system, incorporating phase detect auto focus in addition to the regular contrast detect system. The camera also features a laser-assisted auto-focus, which should help the sensor take snapshots in the dark. 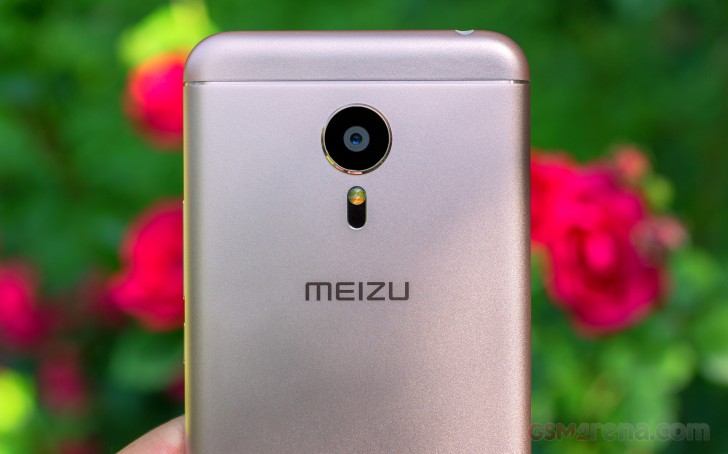 Sadly, this is where the "if"-s start coming in. The camera might be impressive from a hardware standpoint, but the use of Ubuntu Touch has brought about quite a few notable compromises in this area as well. First of all, the Ubuntu Edition can only shoot video at a maximum resolution of 1080p. This is a sad reality, since both the sensor and chipset are more than capable of handling 4K video capturing, so the fault lies entirely within the software.

Speaking of which, the camera app on the Meizu Pro 5 Ubuntu Edition is really basic in its feature set. On the plus side, the interface itself is rather simplistic and straight-forward, which is not a bad thing. However, when compared to the amount of options and fine controls offered by the Flyme OS counterpart, the full extent of the compromised camera experience really becomes clear.

For example, Android Meizu Pro 5 offers a total of eight shooting modes - Auto, Manual (where you can set longer shutter speeds (up to 420s!), ISO, exposure compensation and even the focus - from macro to infinity), Beauty (which can make eyes bigger, faces slimmer, skin smoother and whiter), Panorama, Light field (which is Meizu's refocus app allowing you to put the focus in any part of the image or have it entirely in focus), Scan (for QR and barcodes), Slowmotion and Macro.

With Ubuntu Touch, on the other hand, all you get is a photo mode and a video mode, that's it. Even panorama shots are absent.

As for settings, you get a simple grid, basic flash setting, times, location tags and shutter sound. The quality can be adjusted and you can also switch between 4:3 for the full resolution or 16:9, which caps out at 15.9MP.

As for quality, it is a mixed bag and again, it looks to be the software pulling the overall experience back more than anything else. Last year, when we tested the original Android-powered Meizu Pro 5, we were truly stunned by the amazing quality of the shots it produced. All the samples had top-notch resolved detail, excellent dynamic range, contrast, white balance and color rendition. The natural dynamic range of the photos was so impressive that we couldn't really tell when we forced HDR manually. 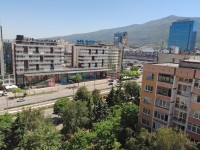 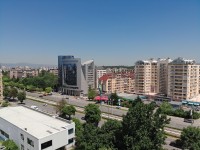 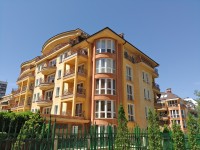 In contrast, with Ubuntu on board, the Pro 5 is struggling to keep up. Even something as simple as auto focus, doesn't really work most of the time. But even when we did manage to focus, real-life results were less than spectacular, with washed-out colors and poor edge to edge sharpness. 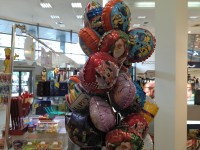 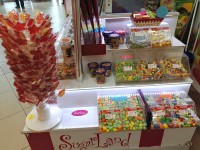 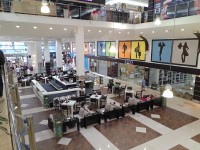 However, when we decided to put the phone through our standard testing procedure and provide it with proper lighting, no movement and as many attempts an necessary to get the focus right, the true flagship, high-end nature of the Sony IMX 230 still managed to shine through all the software imperfection. Under these conditions, the Pro 5 Ubuntu Edition managed to replicate the same sharpness and impressive level of resolved detail as its Android counterpart. 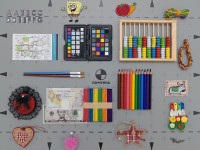 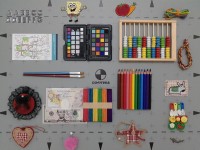 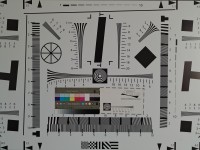 Finally, you can check out a 5MP image taken with the front-facing camera of the device. It doesn't shine with too much detail but it would do a fine job for selfies. 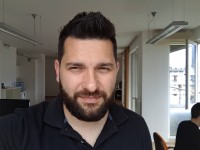 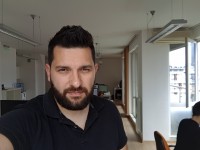 Overall, the camera seems to be yet another aspect of the excellent Meizu Pro 5, that suffers from Ubuntu Touch and its growing pains. Even worse, unlike Android, there doesn't seem to be any camera app alternative for Ubuntu Touch at the time being. 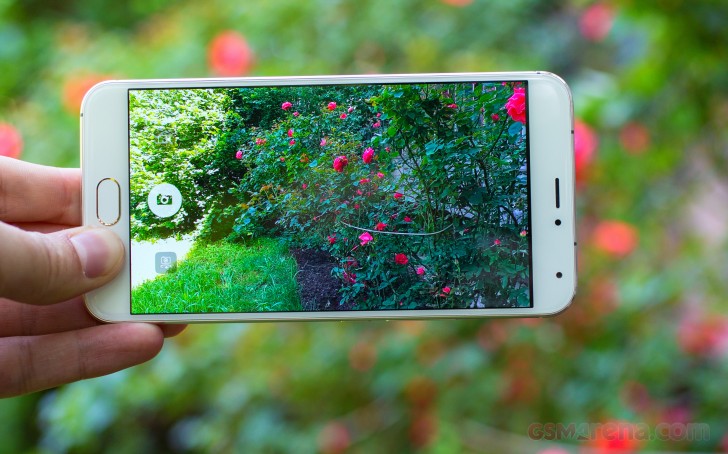 We already touched briefly upon video capture and one of its obvious shortcomings. Interestingly enough, however, the lower resolution cap isn't even the worst one on the list. In its current state, manual focus and exposure upon tapping a subject on the display seems to trigger some bug and the camera ends up capturing a badly interlaced stream of the two halves of the viewfinder. It's almost like a case of 3D capture gone bad.

On the interface side of things, you get the same clean, but very bare-bone approach as with stills.