Meizu Pro 5 delayed until November due to factory flood

The Meizu Pro 5, which was made official later last month and was scheduled to go on sale on October 12, won't be released until next month. According to the company, the delay was caused by floods that hit a manufacturing facility in the Chinese city of Guangdong. 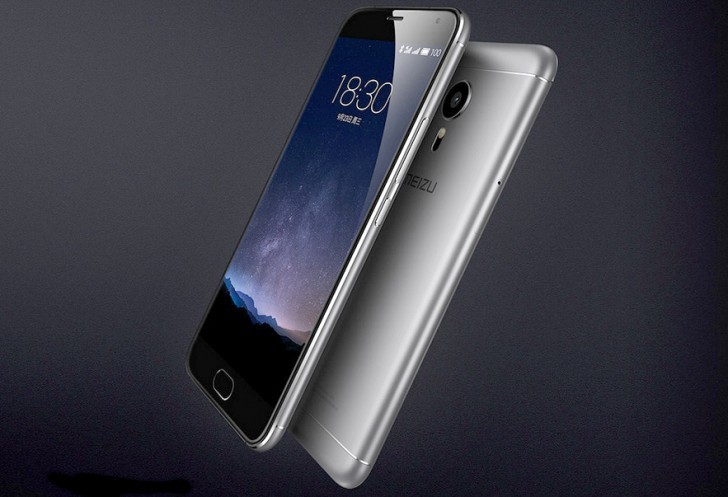 The facility in question manufactures the unibody chassis. There was, however, no word on whether the unfortunate situation would affect the release or sales of any of the Chinese company's other devices.

In terms of camera, the handset features a 21MP rear unit and a 5MP front shooter. It runs Android 5.1 Lollipop-based Flyme 5 OS.

yeah because iphone 6 series are copy of this