Leak after leak, Meizu Pro 7 is inching closer to its launch on July 26. Several days before the official unveiling, the phone appeared on TENAA with most of the specs revealed.

The phone will be the first with MediaTek's 10 nm process chipset Helio X30. It is also going to be the first Meizu phone with dual cameras, employing two 12 MP IMX386 sensors by Sony. 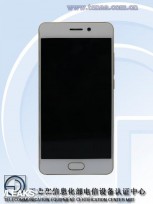 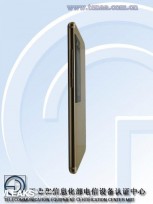 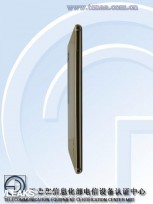 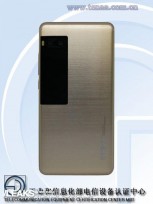 The listing confirms the secondary screen that can duplicate whatever is played on the 5.2” main display, coming with Full HD resolution.

The fingerprint scanner will double as a home button and will be on the front as usual. The camera+screen module on the back is positioned on the left side on the back panel. 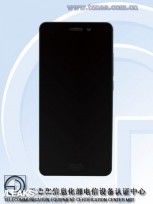 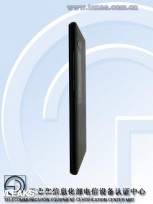 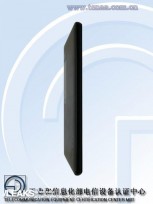 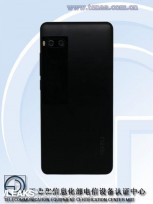 The volume rocker and the power button are placed on the right side of the Pro 7.

Later an exclusive video appeared, revealing how the secondary screen works. The LCD panel will be touchscreen and will provide info like weather, time and pedometer.

I would agree on Meizu's good UI, wish Xiaomi would improv on that.

Not anymore, they just ironed out the problem with Qualcomm and signed some patent agreement last year. I think they choose MTK because of good offer and expected profit.