Chinese smartphone manufacturer Meizu has revealed that it sold over 20 million smartphones this year. That's a whopping 350% increase over last year, when the company managed to sell just 4.4 million units. 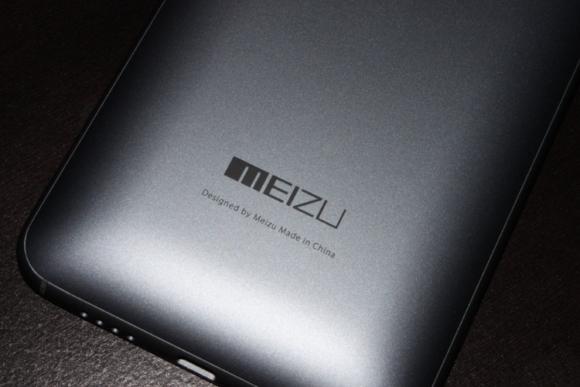 Given the increase this year, one would expect the company to aim big for the next year, too. However, surprisingly, Meizu says it's planning to control the sales in 2016, expecting the number to only cross the 25 million mark.

For those who aren't already aware, other Chinese smartphone vendors like Huawei and Xiaomi have also announced their 2015 smartphone sales numbers - the former shipped a whopping 100 million units, while the latter is expecting to the number to be around 73 million, slightly short of the 80 million target it set earlier in the year.

Meizu is the only brand that i know of works with 3G GSM -AT&T, T-mobile, and singular in USA. I can connect 3G on cell plan(att,lycamobile,h2o) with voice only -no data plan needed!!! my family have Xaiomi, Jiayu, Umi, and Newman phones, they'r...

SD810 v2.1 pretty much the chipset with a heat pipe cooling system.