Meizu has scheduled an announcement quite close to Christmas  December 23  which will be held in Beijing. The company has officially released only tantalizing tidbits, but the rumor mill claims that Meizu is going after Xiaomi's Redmi 1S and Redmi Note affordable devices with a new Blue Charm line. 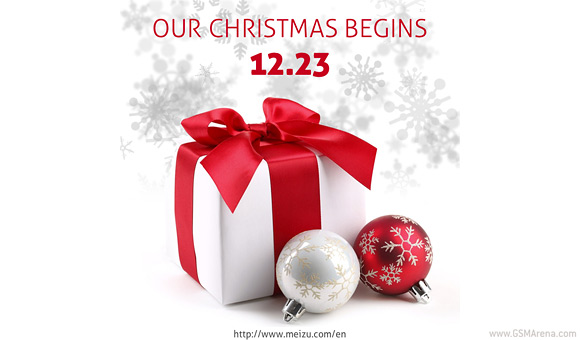 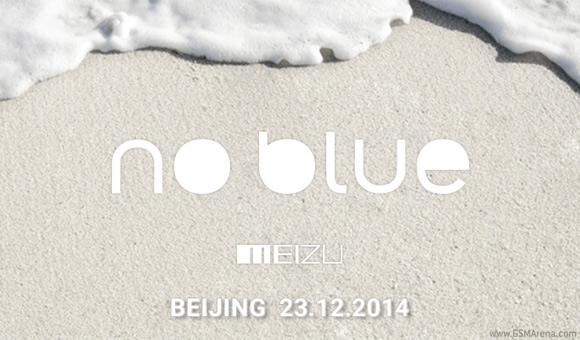 The latest image posted on Meizu's Facebook account says "no blue," which may just be the company's way to toying with our expectations of the Meizu Blue Charm Note. The phablet is expected to pack a 5.5" screen and the same chipset as the Meizu K52. Despite its name, the Blue Charm Note will come in a variety of bright colors, including orange.

These devices will most likely run Android, though Meizu has plan for an Ubuntu version of its MX4 flagship so it just might throw us a curve ball.

Meizu in Romania only from quickmobile. Hope to be a model same like MX3 but more cheap.

is meizu will be coming in India