Meizu to announce M5s on January 27

Meizu has started sending out media invitations for an event on January 27. The rumors are the start of the show will be the Meizu M5s, a phone that was revealed piece by piece in the last month.

Back in December first images of an alleged Meizu surfaced but we didn’t have information about name or date of official release. Later, TENAA certification showed a Meizu in two listings with identical specifications, probably for Chinese and global markets. Then we got information about Meizu’s road map in 2017 revealing that the Chinese company plans to launch 6 new devices this year. The first one - Meizu 5S in the second month.

Well January 27 is several days ahead of February, but probably we will see the device on D day and then it will hit the shelves right after Chinese New Year. 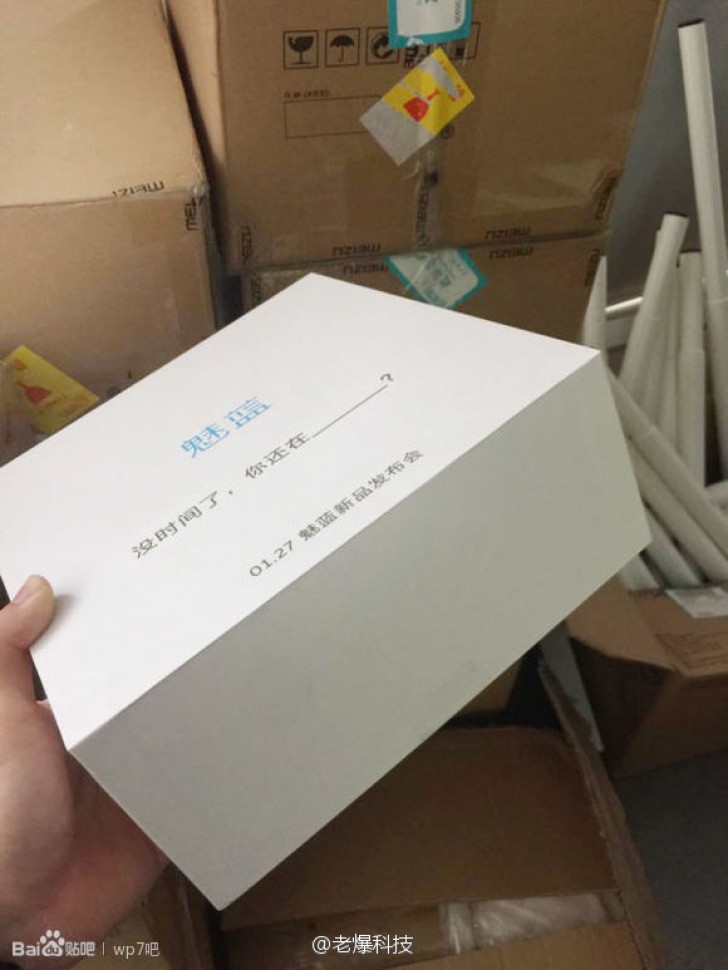 The Meizu M5s is going to be built around a 5.2-inch LCD, and a Mediatek MT6753 chipset with octa-core Cortex A53 CPU clocked at 1.3 GHz. We are eager to see if M5s is going to be an update from Meizu M5 or just a smaller variation of the current midrange leader.

One thing is sure - Meizu has big plans for 2017 and M5s is just the first step.

They are not thinking at all. Since all innovation has stalled Chinese copycats sit on their laurels.

Oh Come one. Yet another Cortex-A53 shit phone! WTH! For god's sake use the goddamn Cortex-A7x instead of this pile of shit! Djeez, no wonder handset makers can't sell devices anymore, they keep dumping phones with this 2012 SoC. I might as well ...