Meizu X might be the company's big, upcoming Helio announcement

Earlier today, Chinese manufacturer Meizu officially announced its plans for a November 30 unveiling event. The invitations for said occasion also made it clear that it would be the stage for the debut of a new handset, powered by a MediaTek Helio SoC. 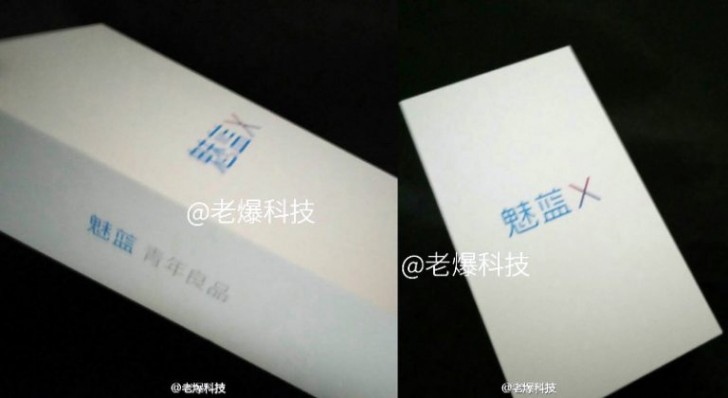 Now, a few Weibo leaks later, we believe the handset in question will bear the Meizu X moniker. Sadly, apart from the name and alleged Helio hardware, not much else is currently known about the phone. Industry sources seem to think the Meizu X will be a high-end offer, presumably better than the recently-announced Meizu MX6.

That being said, we have to wonder if it is too early for the MediaTek Helio X30 to make its debut. If that is not the case, we are likely too see another X20 or X25 device. 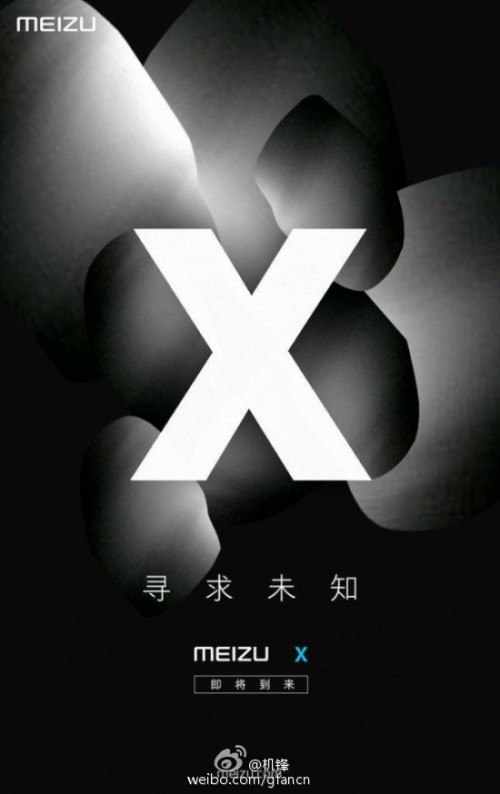 Rumors also claim that the Meizu X will be joined by at least one more device announcement. It might not be a smartphone at all, but many leaks do seem to hint at the Meizu M5 Note. From what all has been revealed so far, the device is powered by Mediatek's Helio P10 SoC and sports a full HD display. RAM is 3GB, while internal memory is 32GB. In terms of camera, the phone features a 13MP rear unit and a 5MP front shooter. It runs Android 6.0 Marshmallow out of the box. 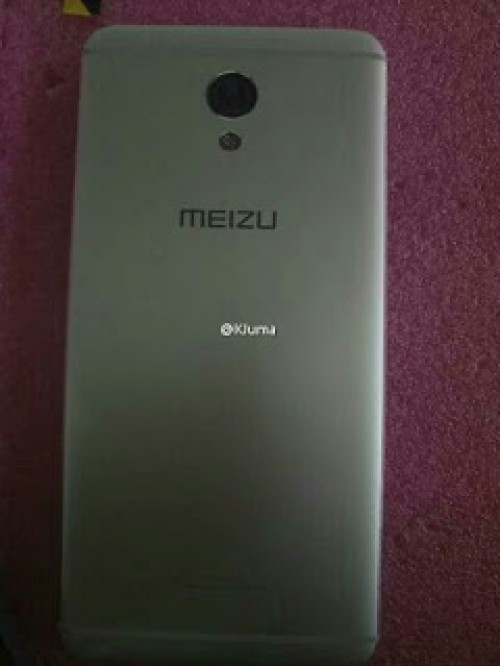 Benchmark is protocole... You can make him say what you want! On CPU for exemple, on geekbench 3, single-core is better on Snapdragon 820 than Exynos 8890 and kirin 950 On geekbench 4, it's magic! Snapdragon 820 is behind both! And if you ...

You can deny it all you want but benchmarks do actually reflect real world performance. Keep thinking that the pathetic Kirin 950 is better than SD 820/821, if that's what helps you sleep at night