With its vast international popularity and tendency to stick to a design for two years or so at a time, Apple's iPhone is the perfect canvas for creative accessory design. The general rule is that if you can think it, it probably exists in a shape that you can slap on an iPhone. And amid a seae of silly concepts, like the JoeyBra, Vyne, Knucklecase ot the ToneFone (all of which we urge you to Google), every once in a while an interesting idea comes along. 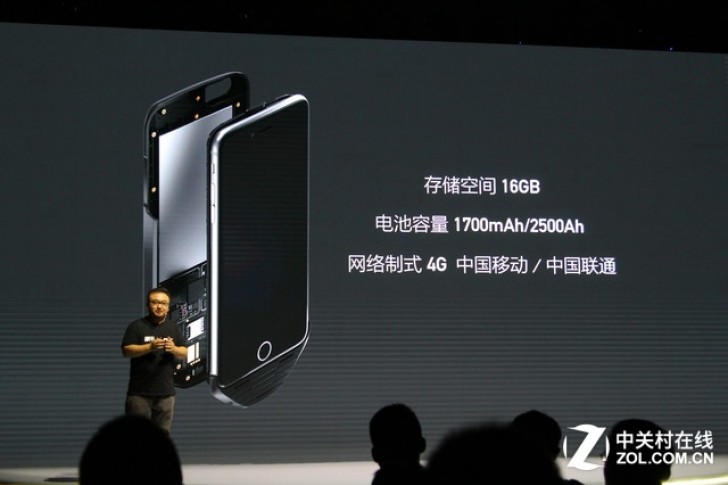 This is exactly the case with Mesuit - a new Chinese-developed case for the iPhone 6, 6 Plus, 6s and 6s Plus. Upon first inspection, it seems to be just another battery extender case and it does do that, adding 1700 mAh on the smaller devices and 2500 mAh on the Plus ones. 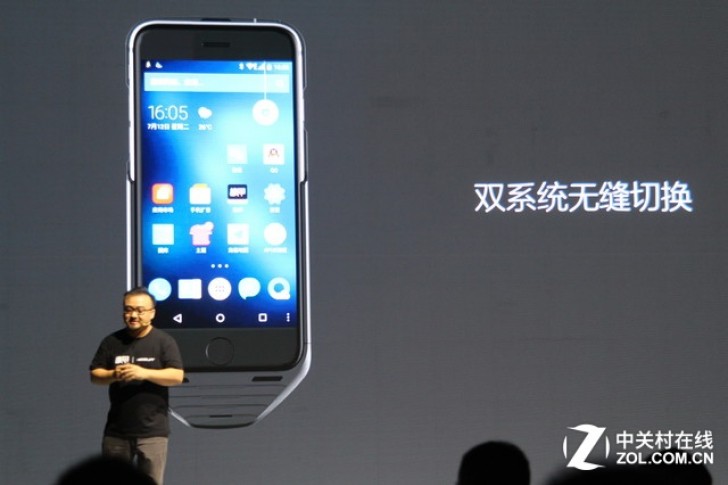 However, the real trick is that the case is actually a fully-working mobile device with its own modem and SIM card and it runs an Android-based Mesuit OS 1.0 with an Apus Launcher and access to Android apps. Unlike other similar concepts, like the popSLATE e-ink case, the Mesuit actually uses the iPhone's screen, rather than a second one. This is done only through a connection via the Lightning port and an app.

That definitely sounds impressive, even more so when you consider the case also has 32GB, 64GB or 128GB of memory it can share with the main iOS system. The only real question is how well and fluent the integration works. But, even if the whole second device is isolated to the app alone, it is still an impressive feat. 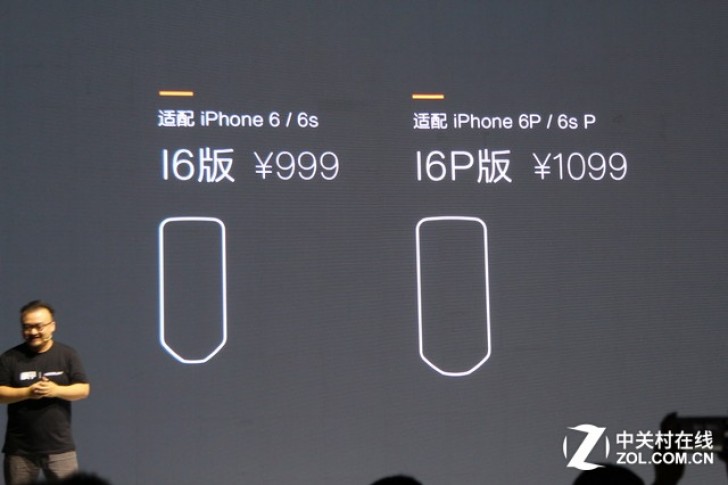 Yes, why not! Its in the road map. Basically I lost the map and the road is not yet built

Hey pal, please don't spread misinformation. Android being a laggy OS was true back before 5.1.1 Lollipop due to the garbage Dalvik runtime implementation, now with the ART runtime in Lollipop, Marshmallow, and Nougat; Android is only getting faster ...

You are being sarcastic, right?