Images of Micromax A115 Canvas 3D leaked earlier and now, the company has officially launched the smartphone in India. 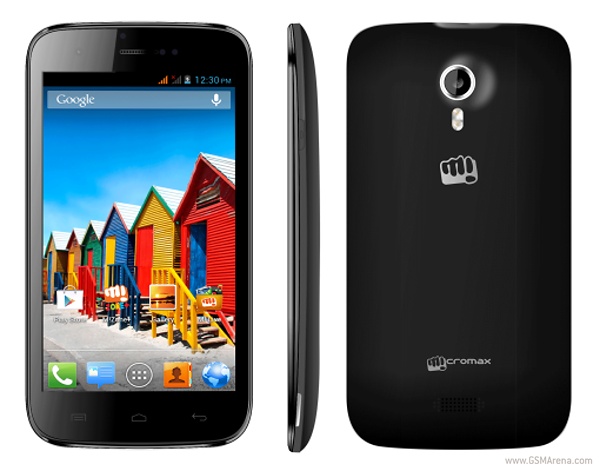 The first 3D smartphone from the firm will sport a 5" stereoscopic 3D display and features a 1 GHz dual-core processor, 512MB of RAM, 5 megapixel rear camera and a 0.3 megapixel front shooter. The built-in storage is 4GB and is expandable by up to 32GB via the microSD slot.

Micromax A115 Canvas 3D runs on Android 4.1.2 Jelly Bean and is powered by a 2,000mAh battery. The dual-SIM smartphone comes with pre-loaded 3D games along with the company's 3D space app, which gives access to the 3D video player.

Its very nice phone. Thanks to micromax:-) But ram is not good:-( pls make one more model & increase the ram upto 1GB.

why micromax not makes any official outlet like samsung & other brands, which may catch brand lover customers as well as some confused customers like me...