Micromax is among the latest manufacturers to become a Microsoft OEM partner. Windows Phone OS has become a very attractive choice since Microsoft made Windows OS free for devices under 9".

So, after we saw Blu, Prestigio and Yezz showcasing Windows Phone handsets, now it's Micromax turn to do the same. Micromax is very popular with its affordable Android smartphones across India and soon in Russia and as of today it is reaching out to the Windows Phone fans as well.

The newly announced Canvas Win duo is super cheap and runs on the latest Windows Phone 8.1 OS out of the box. 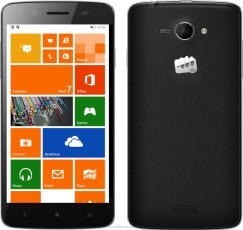 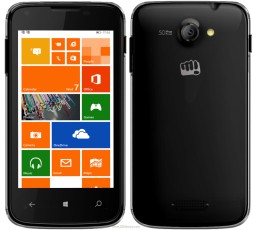 The Canvas Win W092 will become available in July and at Rs 6,500 (€80) it's probably the cheapest Windows Phone to date.

The Micromax Canvas Win 121 is also powered by the same Snapdragon 200 chip, but relies on a bigger 5" IPS display of 720p resolution and has an 8MP rear camera, a 2MP front snapper, and 8GB expandable storage. It will also launch in July and will set you back Rs 9.500 (€115).

Micromax is planning to release even more Windows Phone smartphones. In fact, another one is supposedly already in the works and we'll see it official later this year.

when they will release this? releasing not happened on 25th of July

i got embarrased by too much waiting when it would come yarrrrr.....