Micromax has just announced its latest smartphone dubbed the Canvas Doodle 3 (A102). It is built around a 6" LCD display of 854x480 pixel resolution (FWVGA) with a pixel density of 163ppi. 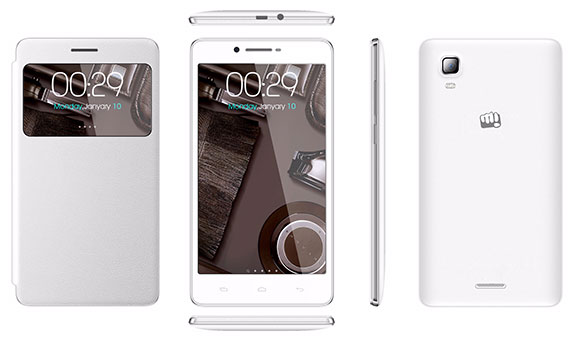 The phone is powered by the MediaTek 6572 chipset with 1.3GHz dual-core CPU and 512MB of RAM. Internal storage is just 4GB but the company has included a microSD card slot capable of supporting up to 32GB of additional storage. The battery capacity is 2,500mAh with Micromax suggesting a talk time endurance of up to 9 hours. 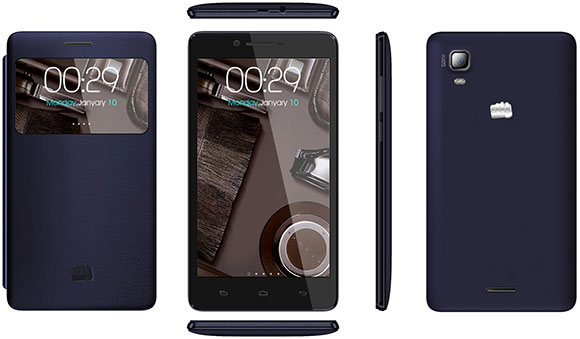 At the back of the Canvas Doodle 3, there's a 5MP auto-focus camera with LED flash. The front features a 0.3MP camera for video chat and selfies. The phone runs Android 4.2.2 Jelly Bean and Micromax has pre-loaded it with Bigflix, Kingsoft Office, Opera and games like Rope Cut, Marble and Jelly Jumper. FM Radio is present as well.

ship this phone to Africans country,