Micromax, a company popular for the excellent value for money its Android smartphones delivers, is preparing to launch two new smartphones - the Canvas Turbo and the Canvas Magnus. Both phones have their specs leaked today hinting at imminent launch.

Starting with the Micromax Canvas Turbo, which has Hugh Jackman as its main promoter. The smartphone is built around a 5" 1080p display - a first for the Indian phone manufacturer. Under the hood, the Canvas Turbo rocks a 1.5GHz quad-core MediaTek MT6589T chip with a 357MHz GPU and 1GB of RAM. 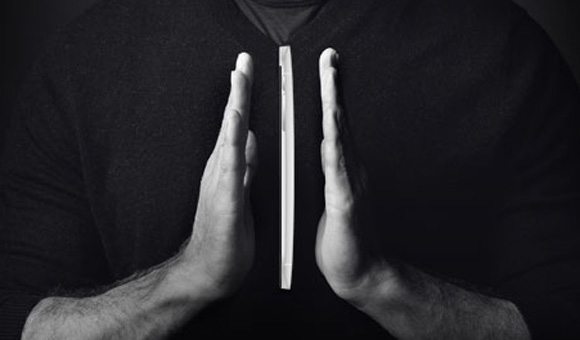 Internal storage is suggested to be 32GB and is going to be expandable with the on-board microSD card slot that supports up to 64GB cards. The Turbo runs Android 4.2 Jelly Bean with rumors suggesting that Micromax will release an Android 4.3 update shortly after the market launch.

As for the Micromax Canvas Magnus, it's a mid-range smartphone running Android 4.2 Jelly Bean. The leak suggests it's going to flaunt a 5" 720p display and is going to be powered by an undisclosed 1.5GHz quad-core processor (probably the same as the Canvas Turbo) with 1GB of RAM. 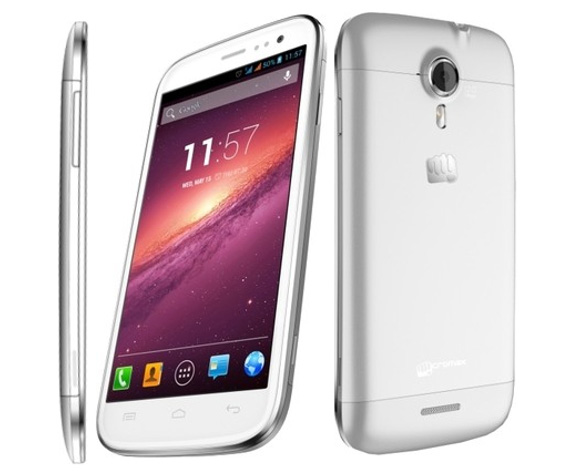 At the back, there's a 12MP autofocus camera with LED flash, and a 5MP front-facing camera above the display. Popping the back cover is rumored to reveal a 2,000mAh battery as well as a microSD card slot.

Pricing and availability of both the Canvas Turbo and Canvas Magnus isn't officially confirmed just yet. Expected release is tipped for November, but pricing remains anyone's guess at this point.

magnus hit so much while browsing with wifi