Micromax launches Canvas Nitro 2 in India, priced at around $173

The successor to the Micromax Canvas Nitro A311, which went on sale back in December last year, has been launched in India. Dubbed Canvas Nitro 2, the device is priced at INR 10,990 ($173), and is available on e-commerce website Infibeam as well as leading retail stores across the country. 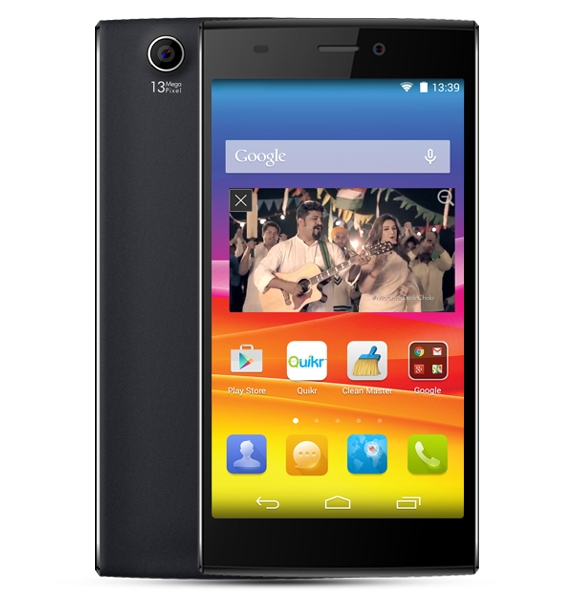 Specs-wise, the handset is powered by a MediaTek chipset with 1.4GHz octa-core processor, and sports a 5-inch HD IPS display with 720p resolution. It comes with 2GB of RAM and 16GB of internal memory (which can be expanded up to 32GB via microSD card), and packs in a 2,400mAh battery.

In terms of camera, the Nitro 2 features a 13MP rear unit and a 5MP front shooter. It runs Android 4.4.2 KitKat, and supports dual-SIM, 3G, Wi-Fi, and Bluetooth.

It should have 4G..and lollipop.