Microsoft announces that Windows 10X has been canceled

Microsoft today announced that it has canceled its upcoming Windows 10X operating system. This information was revealed in a blog post announcing the rollout of the new Windows 10 21H1 update. 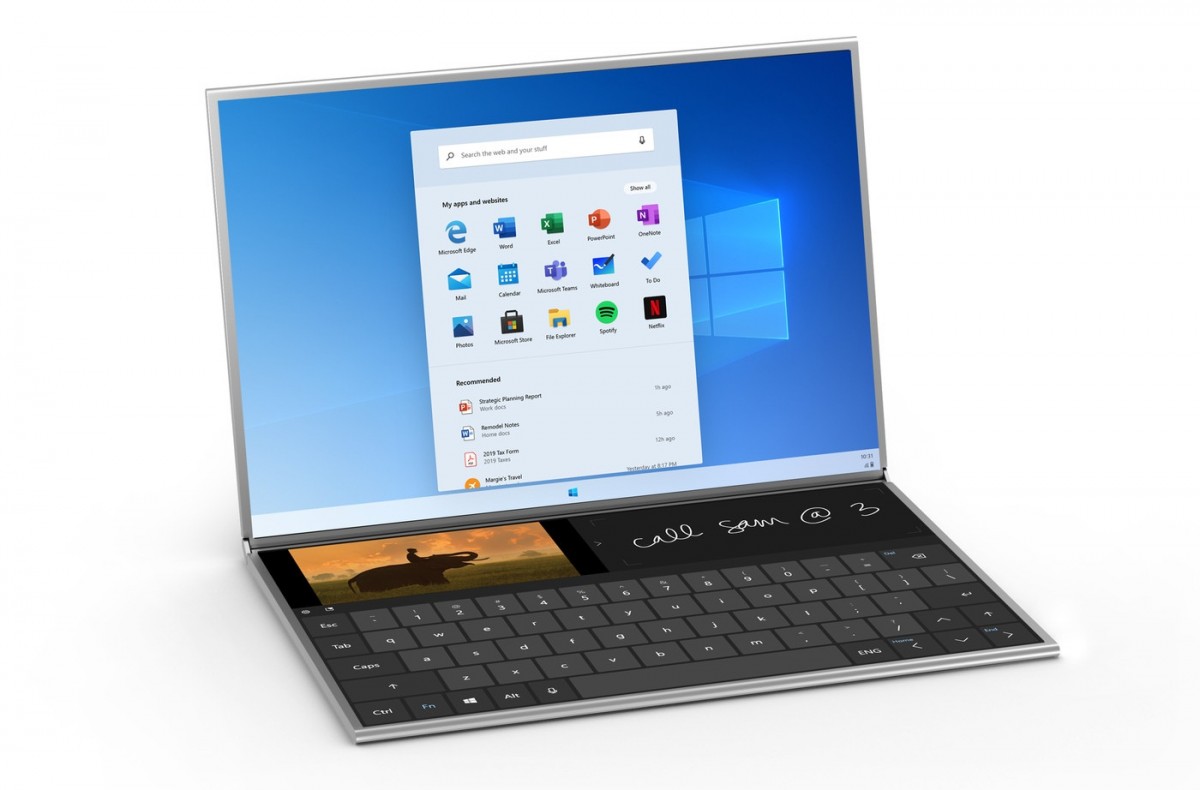 Instead, Microsoft will be integrating the features in Windows 10X within Windows and its other products. The company has already started implementing some of these on the Windows Insider preview builds, such as the new app container technology in Microsoft Defender Application Guard, an enhanced Voice Typing experience, and a modernized touch keyboard with optimized key sizing, sounds, colors, and animations. 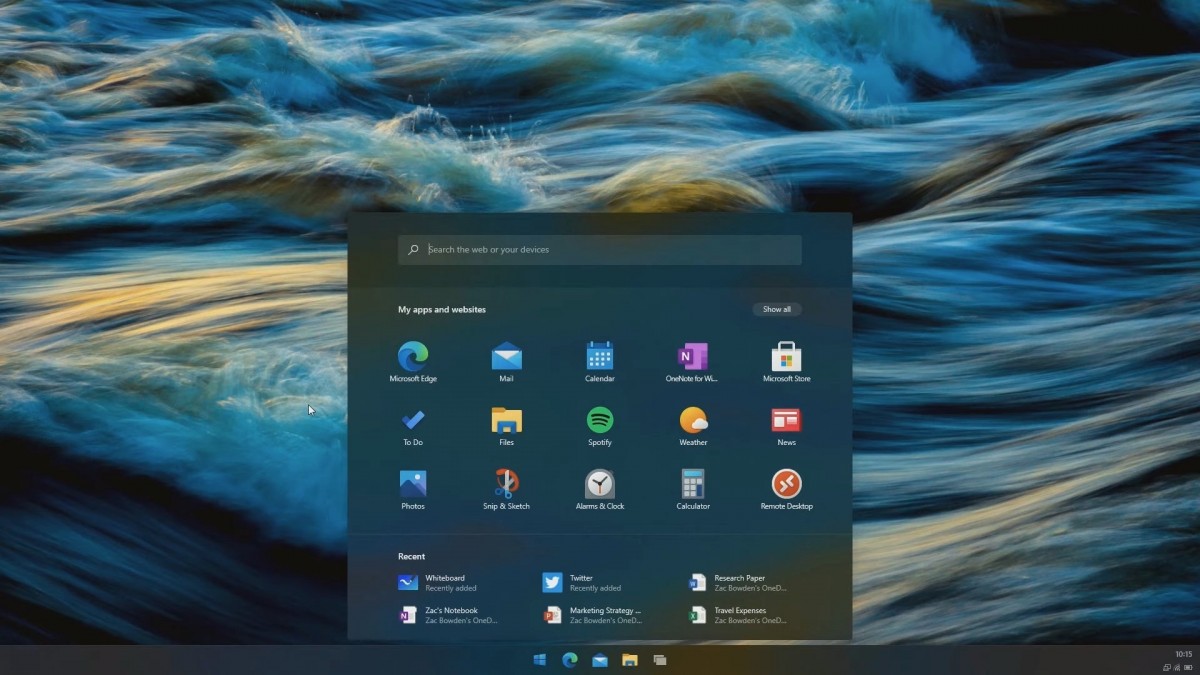 Windows 10X was meant to be a stripped-down version of Windows 10 designed specifically for dual-screen devices, such as the Surface Neo. Then earlier this year, Microsoft announced that it will instead be made for single-screen budget laptops instead. We even saw a working demo of it in January.

Currently, Microsoft is in the process of rolling out its latest 21H1 update for Windows 10, which is a relatively minor update, with a larger update planned for October.

The Hermony OS has ability to work across devices..the future of computer