Microsoft has detailed the Windows Phone 8.1 Update 1 plus Lumia Denim upcoming firmware release. It is going to roll out by the end of this year and will be available to all Windows Phone 8-running Lumia phones. 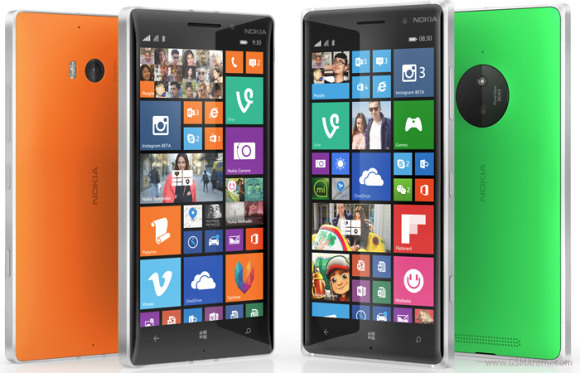 Naturally all of these enhancements will be available to all Windows Phone 8-based smartphones, not just the Lumia range.

The Lumia Denim update is exclusive to Lumia devices though and also brings lots of new features:

So, Lumia Denim running on top of the Windows Phone 8.1 Update 1 will be coming before the end of the year. Not all features from Denim will make it to all devices, but at least Microsoft is doing its best to keep everything up to date. Are you excited about the new update?

How to get Hey Coratana in Lumia 525

Please Help me How to update Lumia 820 from Cyan to Denim. My mobile is Not Updating new OS. Whenever I Check for Phone updates it Shows your phone is up to date. But Lumia Denim came to my other friends mobile. So please Help me to update f...