It's been nearly three years since Windows Phone released and although it has improved since then the progress hasn't been scintillating. With market share still lagging far behind Android and iOS, Microsoft is now having to take desperate measures to ensure success in a market which they once dominated. 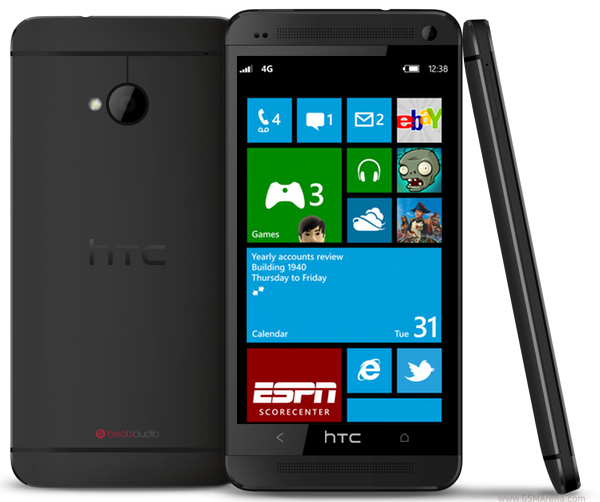 One such measure has been to ask HTC to install Windows Phone on their existing Android device. That is, the phone will ship with both operating systems and users could then switch between them, as we have seen on some tablets already. To sweeten the deal for HTC, Microsoft even offered to waive off the fee that it usually charges for licensing the Windows Phone OS.

Having said that, with HTC currently floundering with even its Android handsets and having reported their first quarterly loss, I'm not sure if this strategy is going to help MIcrosoft out a lot.

Bill has done it before which it worked well for him so am not surprised because he always wants to get his software out there that's why he ȋ̝̊̅§ a true entrepreneur.

they will rather shut it down, before loading android