Microsoft has stopped Windows Phone 7.8 updates for the aged Windows Phone smartphones like the Nokia Lumia 800, Lumia 900 and Lumia 610. The company is working to fix a software glitch in the release, but it's unclear how long the suspension will last. 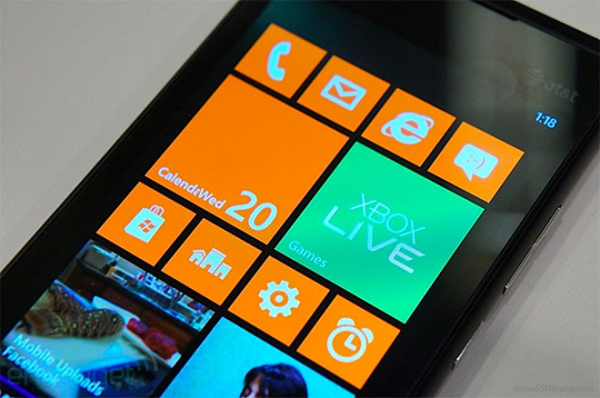 The folks at CNET claim to have received a confirmation for the halt of the update from Nokia as well. According to a representative of the Finnish compnay, the glitch seems to be a minor issue in the Windows Phone 7.8 software and the roll out will resume shortly.

What about Whatsapp Web Browser for Windows 7.8 Please introduce it!!!!

Whatsapp is back On the marketplace for 7.8