Microsoft has Lumia 635 with 1GB of RAM on the way

It looks like Microsoft is about to give Nokia Lumia 635 a random access memory bump. An unannounced version of the popular entry-level smartphone with 1GB of RAM appeared in a Telenor product listing in Hungary. 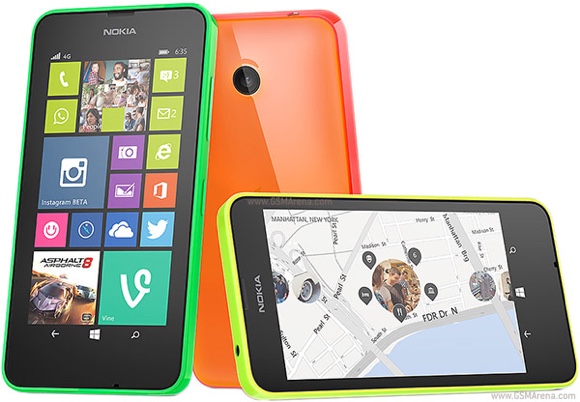 A list of ROMs on Microsoft’s own servers also confirm the existence of the new model. It reveals that the upcoming device will be available on a number of wireless carriers. The latter include Telekom, Movistar, TIM, and Wind among others.

Overall, it appears that Microsoft is about to quit offering entry-level smartphones with 512MB of RAM. The Redmond giant’s latest Lumia 435 and Lumia 535 also pack 1GB of RAM.

Microsoft has a scheduled MWC event on March 2. The updated Lumia 635 is likely to be announced then.

By making this comment Oncom sounds like an automated cliche. It is advisable you go outside for more than five minutes...