One of the definitive cornerstones of Microsoft's Windows 10 platform is the push towards the new Universal Windows apps platform. It is an ambitious undertaking that is already showing great promise and allows developers to quickly reuse code across the Windows 10 ecosystem, regardless of device specifics. Microsoft Continuum for phones perhaps best illustrates the amazing potential of this approach and the progress the US giant has done with apps like Word and Excel. 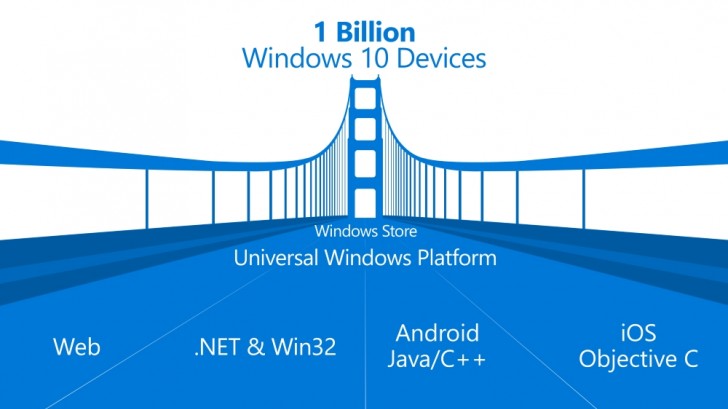 But, as you may or may not remember, during the final months before the initial Windows 10 release, Microsoft has building up hype about the Universal apps platform even more by talking of almost dream-like easy migration of existing legacy .NET and Win32 apps to the new platform and even more impressively – software written for third party platforms – Android, iOS and the Web. Amidst all the Windows 10 hype, however, many people forgot the utopian promises, which apparently proved a bit too much for the US giant to handle.

Now, however, in a new development, it seems the iOS software bridge project, dubbed "Islandwood" is still under development and perhaps even on track for a release. This newfound hope for the project comes in the shape of an invitation on Microsoft's website to sign up for the beta test of a new tool for analyzing and testing existing iOS apps in order to determine their potential compatibility with Windows 10. The tool is expected to go live in the coming weeks. 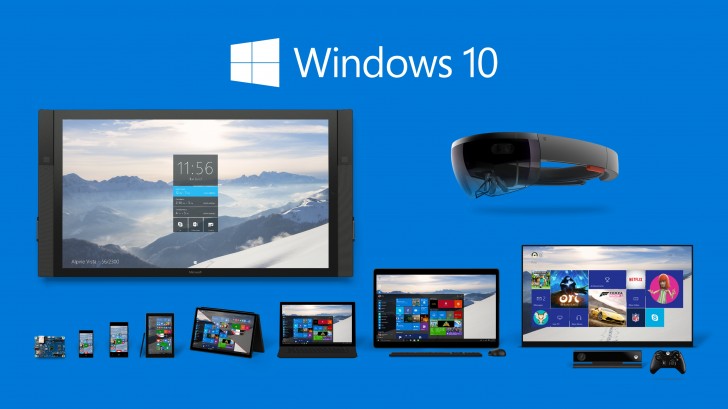 What this means is that the analyzer will attempt to scurry through the software and break down the basic functionalities of the iOS platform and API calls that it uses in order to determine if and how easily they can be remapped to alternatives within the Windows universal apps platform. The next planned step is for Microsoft to release a set of tools for working with Objective C code and migrating iOS apps as part of the Visual studio suite. Actually, that endeavor seems to be in progress as well, considering an early version of said tools is already open sourced and available on GitHub.

Thigs are definitely moving along for the iOS bridge, but sadly, the same can't really be said about its siblings. Last we heard, the Android bridge, dubbed project "Astoria" was being scrapped or at least put on hold. However, that was back in November 2015 and there might be new, behind the scenes developments, yet to be uncovered. We have even less information about .NET and Wind32 compatibility (project "Centennial") and Web migration (dubbed "Westminster").

The only thing free in the real world is your right to breath. Might want to get used to it. Let it drive you to greatness, instead of complaining about it.

What are you talking about?