After many months of waiting, it's apparently now time for Microsoft to finally roll out updates to Windows 10 Mobile for its smartphones. And the first model to get such an update is the 4G-capable Lumia 640.

Such units purchased from T-Mobile in Poland are going to be graced with the finalized version of Windows 10 Mobile in the next few days. The rollout has started already, but as it's an over-the-air affair it's staged, so it could be a while before all of T-Mobile Poland's Lumia 640s get it. 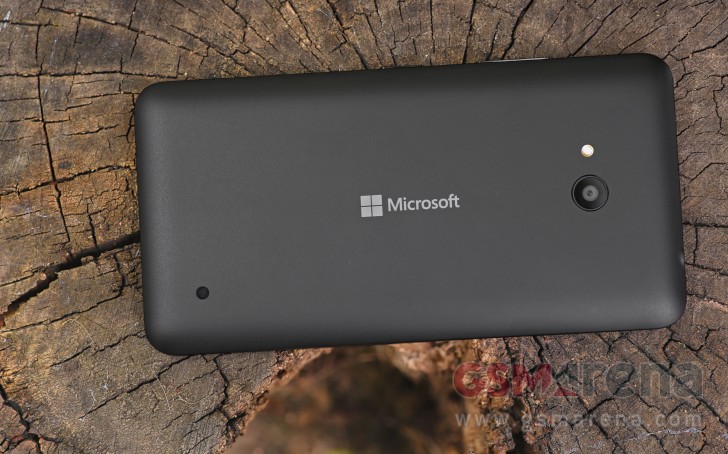 The build going out is 02177.00000.15184.36002. We assume more carriers from more countries will launch the update soon, and hopefully Microsoft will then start the rollouts for its other Lumia models.

So far if you wanted to get a taste of Windows 10 Mobile you had to use the Insider program to get beta-type releases. This time, the real deal is said to be going out to devices that are not enrolled in that scheme.

How is the gaming performance with windows 10?

Everything its ok,very happy with my new win 10 upgrade! Update my Lumia 640 4g,tonight,its running smoth. Long waiting...but its worth Im from Romania