Microsoft Lumia 640 XL is up for preorder in Germany 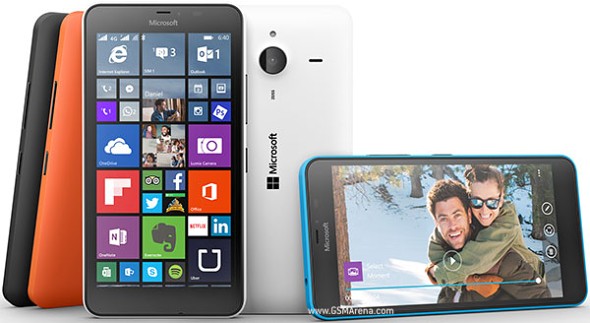 Bear in mind, that while the former can be found on the official Microsoft device store, the Lumia 640 XL has made an appearance on Amazon Germany, but the offer looks legitimate enough. The smartphone is priced at €219, which is quite reasonable, considering the Lumia 640 goes for about €160. Interestingly enough, the very same listing also features the smaller Lumia 640 model, in both 3G and LTE variant and the prices do match up with what we have seen so far, so it looks like the real deal.

Microsoft luMia 640 will available in early April in india .. As data says