Microsoft Lumia 830 expected in India around October for $430

Microsoft will be releasing the newly announced Lumia 830 in India soon. According to IBN, the phone will be released in the month of October for a price of INR26,000 ($430). 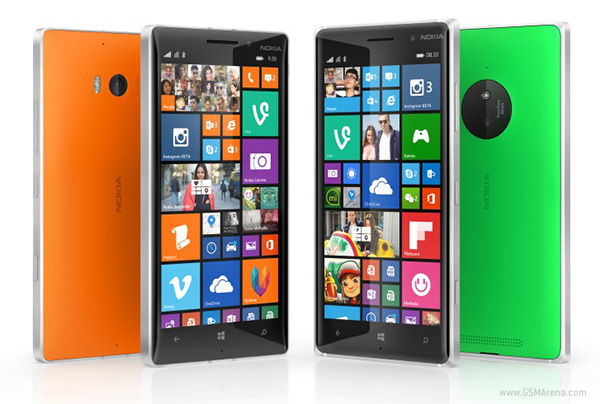 The Lumia 830 is a mid-range smartphone but according to Microsoft has high-end features. The build quality and camera aside, the specs of the Lumia 830 aren't far off from those of the Moto G, which costs INR12,999 in India and runs on the far more popular Android OS.

If Microsoft wants to make a bigger dent in the Indian market, they need to get more aggressive with the pricing.

when lumia 830 will released in India?